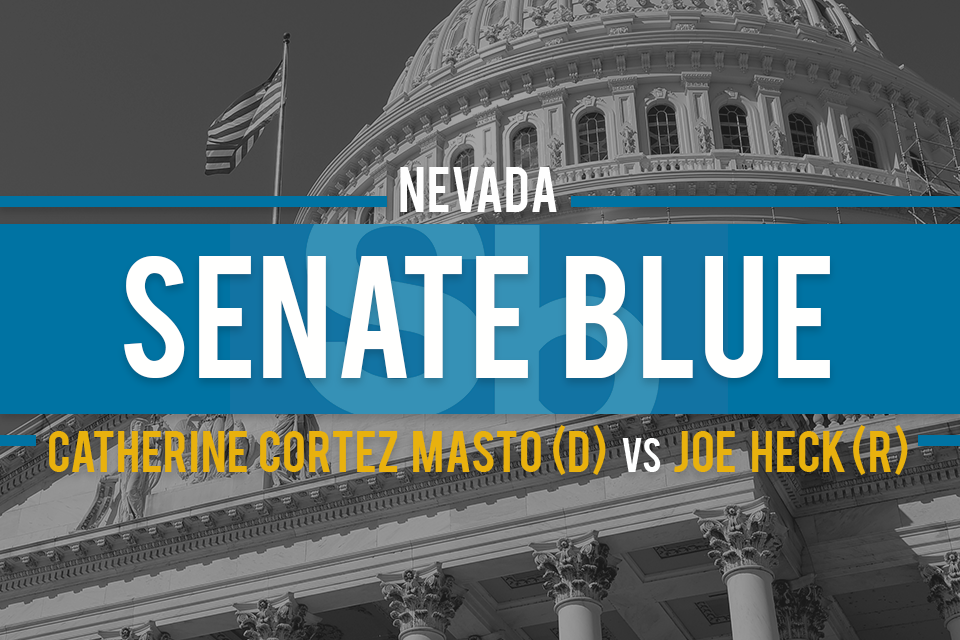 Leela Daou
Get The American Independent in your inbox

Republicans see Dr. Joe Heck, an Iraq War veteran and brigadier general in the National Guard, as their best bet to pick up Harry Reid’s open seat. However, former State Attorney General Catherine Cortez Masto, who could become the first Latina to serve in the Senate, is keeping the race close.

Questions are now being raised about money Heck took from the predatory lending industry in December 2013. That was the same month he tried to delay a new regulation meant to close loopholes for payday lenders in the Military Lending Act. In that time period, he received $23,300 in campaign donations from predatory lenders who opposed the regulation. Heck received at least $50,000 from payday lenders from 2009 - 2015.

In a year where every seat matters in the battle for control of the Senate, both parties are working hard to take Reid’s seat.

Since Heck went to Congress with a reputation as a moderate, but has since frequently voted with special interests, Nevada is a race to watch.