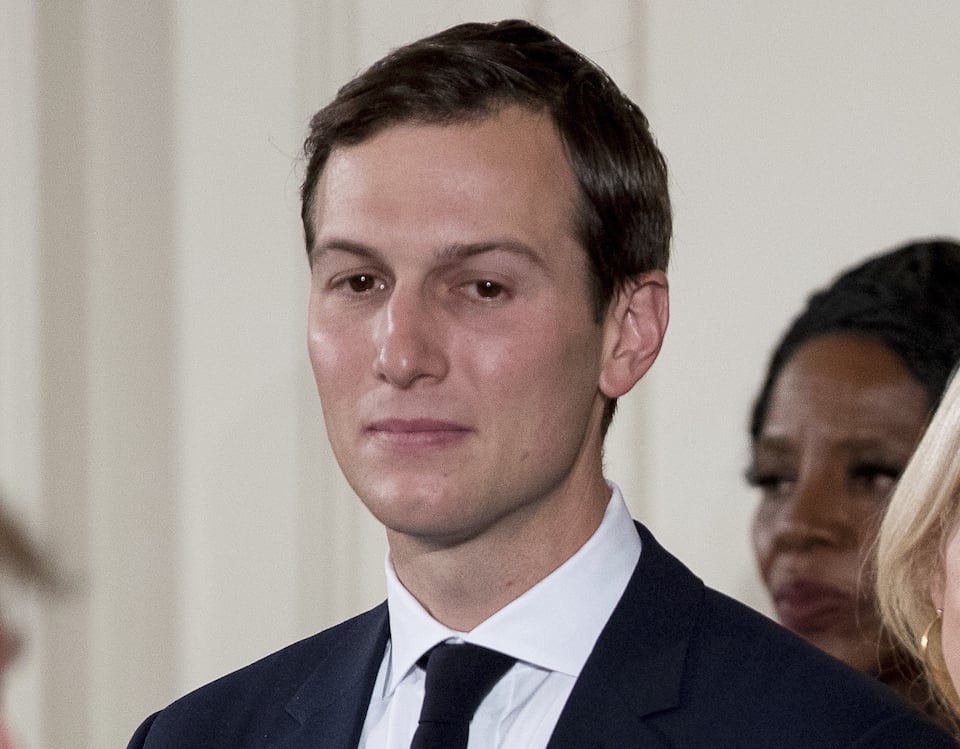 Former Secretary of State Henry Kissinger penned the blurb for Jared Kushner in the 2017 edition of Time Magazine's annual "Time 100" list of influential public figures. But there was apparently not much Kissinger could think to say about Kushner, and the result is a clear example of damning with faint praise.

Jared Kushner is only in the White House thanks to the inappropriate yet pervasive nepotism that the family he married into is so accustomed to as a way of life.

Kushner brought little in the way of actual qualifications to the job of adviser to Donald Trump, and it is unclear exactly what his task of heading the "Office of American Innovation" will look like in practice.

So, when Time Magazine chose to include Kushner on the 2017 Time 100 list of influential people, it was likely to prove difficult to put into words why he belongs on such a list — a task that fell to former Secretary of State and National Security Adviser Henry Kissinger.

Kissinger's effort was notably unenthusiastic, and a perfect embodiment of the concept of damning with faint praise.

hilariously lukewarm writeup by Kissinger on Jared Kushner for the TIME 100 pic.twitter.com/mZyrMjIqGW

This space has been traversed for nearly four months by Jared Kushner, whom I first met about 18 months ago, when he introduced himself after a foreign policy lecture I had given. We have sporadically ­exchanged views since. As part of the Trump family, Jared is familiar with the intangibles of the President. As a graduate of Harvard and NYU, he has a broad education; as a businessman, a knowledge of administration. All this should help him make a success of his daunting role flying close to the sun.

"We have sporadically exchanged views since" does not exactly describe a close relationship of mutual admiration, and being "familiar with the intangibles of the President" is likely not something one would include on a resume. A "knowledge of administration" is also as bland and generic as the title of Kushner's cushy new sinecure.

And the pointed reference to the "daunting role flying close to the sun" sounds like nothing so much as a warning to Kushner that he is out of his depth, under a president who is even more so.

Kushner may be flattered to have been included on Time's list, but he likely will not be putting Kissinger's wan write-up into his White House scrapbook.