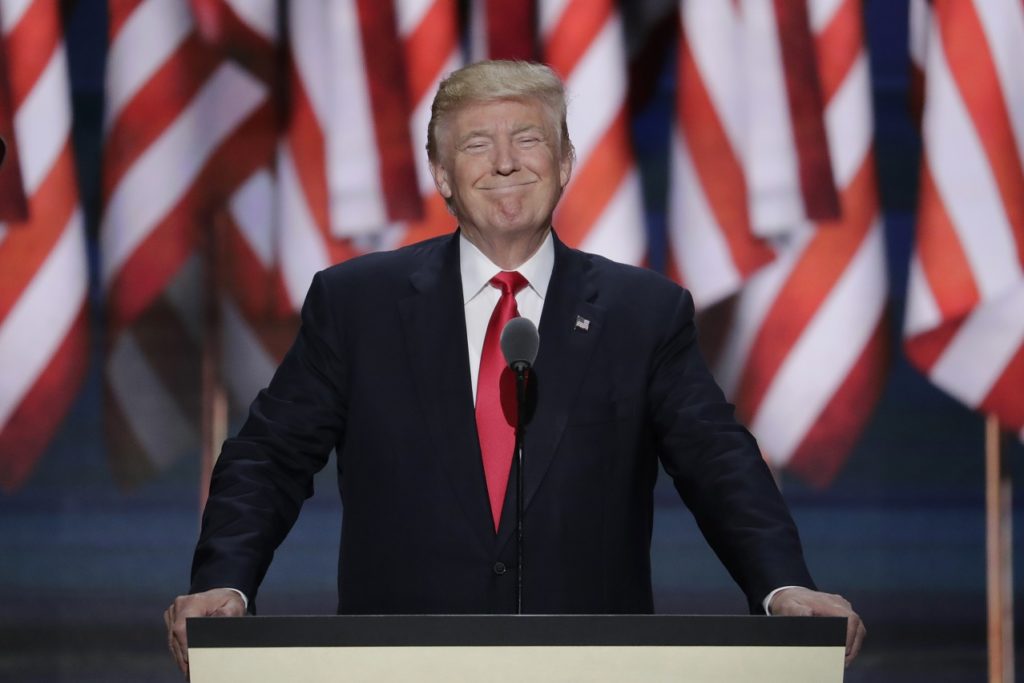 In anticipation of the first presidential debate on Monday, September 26, Twitter users are having fun with a new hashtag: #TrumpSoftballs

Injecting some satire into pre-debate discussion, I launched #TrumpSoftballs to mimic the corporate media's sheepish treatment of Trump.

Funny and scary at the same time:

#TrumpSoftballs Do you like me? Wink twice for "Yes, I like you." OMG he winked! Twice!! Swoon!!

Describe yourself in one word. Or more than one, if that's too hard. #TrumpSoftballs

#trumpsoftballs Mr. Trump, if a tree falls in the forrest and no one is around to hear it, does it make a sound?

@peterdaou #TrumpSoftballs How many minutes are in the tv show 60 minutes?

Mr Trump, You draw record breaking crowds to your many, many rallies. Do you attribute this to stamina or another quality? #TrumpSoftballs

#TrumpSoftBalls Mr. Trump, what would be the best question to ask you right now?

#TrumpSoftballs If you could have dinner with anyone dead or alive, who would it be?

#TrumpSoftballs Do you attribute your tremendous success to your very smart brain or to your courage in making sacrifices? Or to both?

"Mr. Trump, would you like us to replace your podium with a golden throne, so you feel more at home?" #TrumpSoftballs

#TrumpSoftballs Do you like America? Why or why not?

#trumpsoftballs Mr. Trump, do you have a good brain?

People say you are great. How great are you exactly? #TrumpSoftballs

#TrumpSoftballs how many states are in the USA and what is your favorite and why?

#TrumpSoftballs As POTUS, who would be the first world leader you intend to insult on Twitter?

A train is traveling from Chicago to Detroit at 85 miles an hour. What's your favorite color? #TrumpSoftballs

May I ask you a few questions? You don't have to answer that, please forgive me #TrumpSoftballs

#TrumpSoftballs How hard is it to feed your family with all your Trump Foundation money?

Should we have mr. Cuban removed? #TrumpSoftballs

If you lie once every 3.25 minutes, how many times would you lie in 90 minutes? #TrumpSoftballs