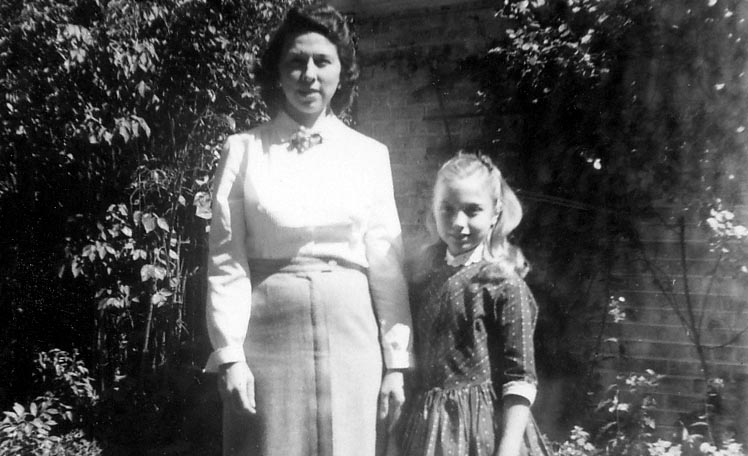 Hillary Clinton did an interview for Elle with 11-year-old Marley Dias, the creator of #1000BlackGirlBooks. She offered excellent advice about pursuing one's dreams, which has particular resonance for girls and women, who are often discouraged from being ambitious.

Marley Dias' entire interview with Hillary Clinton is both smart and adorable, but I was particularly drawn to Clinton's response to Marley's incisive question about what advice she'd give her 11-year-old self:

If you had to give any advice to your 11-year-old self what would you say to her?

I would say that when you have a big dream or you're trying to solve a big problem, there will always be people who tell you that you can't. Here's my advice: don't listen. Keep striving for your goals, and remember that it's good to be ambitious. There's nothing wrong with knowing what you want and going after it.

And Marley, what you've accomplished already is proof of that.

"It's good to be ambitious." Those are five deceptively powerful words. They are words that girls and women rarely hear, and to hear them from a woman who is on the precipice of breaking into the biggest, baddest boys' club on the planet is quite special.

Clinton knows the cost of being an ambitious woman. Her entire life has required her to forge ahead on a path flanked on both sides by people shouting at her that she is too ambitious. Naturally, those are not the words they use: They use words like "entitled" and "imperious" and "who does she think she is?" and "b*tch." And the powerful people launch investigations and crowds chant "lock her up." And worse.

She knows the creeping self-doubt that springs forth from seeds of discouragement, planted by sinister opposition. And thus she knows how important it is not just to help blaze the trail, but to call to those behind her: It is good to come this way.

I love that she is telling girls (and all the rest of us who may need to hear it) that ambition is not a dirty word.

And I love that she advises: "Don't listen." Not when people say "you can't." This recommendation, from someone who is an extraordinary listener, is deeply meaningful. Listen hard, and to lots of people — unless and until they tell you that you aren't good enough; that there is something wrong with being ambitious.

And then just shake it off and carry on.