Home National Hillary Clinton highlights lives saved by Obamacare, Americans who fought to save...
Progressive journalism is under attack. Please help us fight back!
DONATE 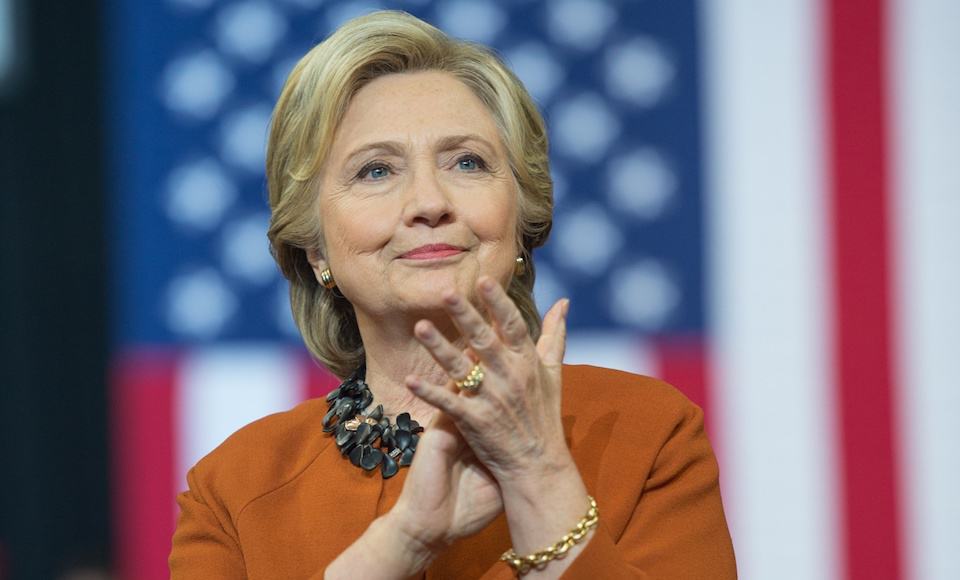 After the Republicans' health care repeal bill failed to launch, thus protecting the public from the havoc it would have wrecked, Hillary Clinton offered a concise and powerful assessment — that the loss by Donald Trump and the GOP is a win by the resistance.

Donald Trump and the GOP's attempt to pass their health care repeal plan flamed out in predictable fashion, thanks to Democratic unity and relentless resistance from people across the country.

And the power of that resistance did not go unnoticed by one key figure in particular.

Following the news that the bill had been pulled, Hillary Clinton tweeted a concise and powerful message, declaring that this victory was due to "people in every corner of our country...making their voices heard" and praising the impact of "standing up and defending our values."

Today was a victory for all Americans. pic.twitter.com/LX6lzQXtBR

She followed that message by noting that "the fight isn't over yet" and sharing images and stories of Americans' experience with illness and the health care system — real-life reminders of what this debate is really about: People being able to live their best lives, free from worry that an injury or illness will upend their worlds and empty their bank accounts.

The Republicans spend little time focusing on these stories. But Hillary Clinton always has, and always will. And her compassion and drive will continue to inspire the resistance.