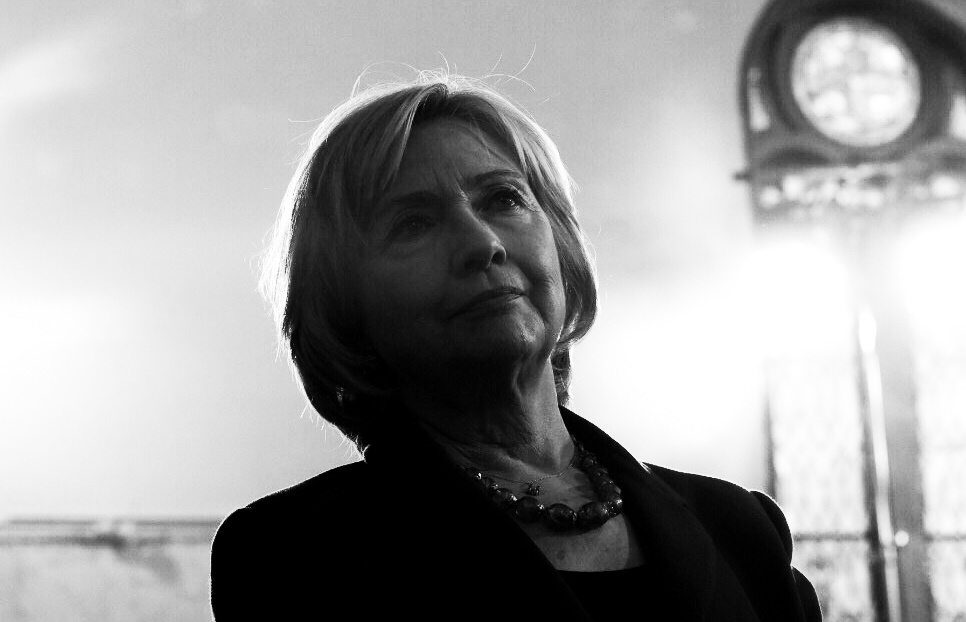 Hillary Clinton is treated by some segments of the public with more noxious, seething hatred than a mass murderer. This GOP-fueled (and media-enabled) demonization of a lifelong public servant is a monumental travesty. Her new campaign video shows why the hate is not just unjustified, but deeply unjust.

As we go about our daily lives, working, thinking, planning, relaxing, spending time with our families and friends, there is someone whose every day consists of being vilified, excoriated, hated, threatened, and treated with more antipathy than the most horrendous criminals in the world.

Hillary Clinton has devoted her life to public service; her work on child health insurance alone should earn her enough goodwill for a dozen lifetimes. Yet she is lied about, loathed and lambasted. She is called vile, corrupt, a monster.

Filth is flung at her so regularly that some people have developed an instant revulsion to the mere mention of her name. She is falsely accused of maleficence with such conviction that the reality of who she actually is gets buried beneath the unshakable belief that she is evil incarnate.

None of this is accidental, and Hillary Clinton knows it. Conservative moneymen have spent inordinate sums of money to paint a sinister picture of her, using sophisticated propaganda techniques to render her toxic to the American electorate.

Decades of repetition have resulted in mindless anti-Clinton narratives that flow with ease from the mouths of political opponents and mainstream pundits alike.

Yet somehow, she finds a way to maintain her dignity, to remain focused, to laugh the heartiest of laughs, to smile with wholesome joy, to achieve, to thrive, to win.

Under verbal fire so withering that the strongest of us would collapse, she brings love and kindness to her work, transforming lives in the process.

Her new campaign video tells a story so moving that it is the best 7 minutes and 15 seconds you'll spend in a campaign sullied by Donald Trump and his ilk.