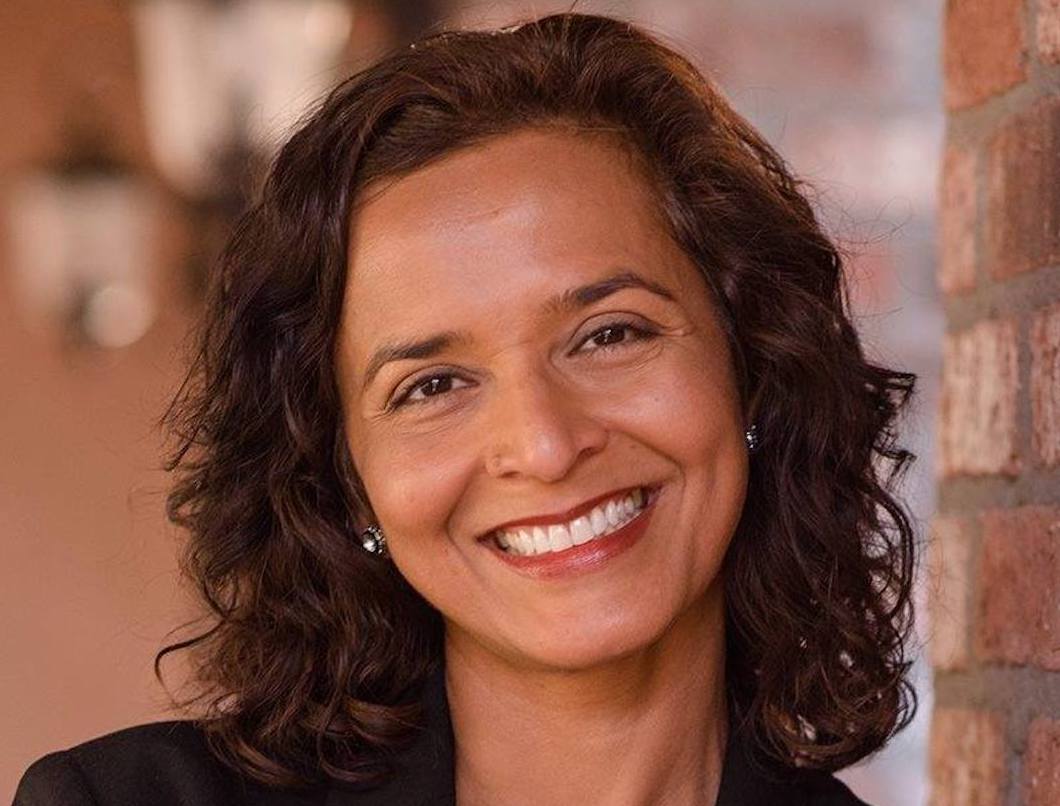 The RNC is throwing cash into the race for Arizona's 8th Congressional District — a seat that should have been an easy win for Republicans.

The GOP suffered a humiliating blow this month when Democratic Marine vet Conor Lamb won the special election in Pennsylvania's 18th Congressional District, flipping a red seat to blue in a district that Trump carried by 20 points in 2016.

Lamb's victory showed that even the reddest seats are up for grabs. And now, Republicans are worried about another upcoming special election, in Arizona's 8th Congressional District — so worried that the Republican National Committee has taken out nearly $280,000 in canvassing.

Arizona's 8th District, which includes the northwest suburbs of Phoenix, was vacated by disgraced Rep. Trent Franks amid revelations he had offered $5 million to a female staffer to impregnate her. Trump carried the district by 20 points, but the RNC appears to be worried that the seat is not as safe as they thought.

Democrats have nominated Hiral Tipirneni, a local emergency room physician, for the seat. The GOP narrowly managed to avoid nominating a candidate who was himself embroiled in a sex scandal — although their ultimate nominee, former State Sen. Debbie Lesko, has faced accusations of violating campaign finance law.

For the time being, polls show that this race is not close. But if the RNC's investment is any indication, they are worried that it could end up becoming so.

Furthermore, despite being a first-time candidate, Tipirneni began the campaign with more cash on hand than did her opponent — another sign that the enthusiasm is with the Democratic candidate.

Lamb started off behind in his race in Pennsylvania. So, too, did Sen. Doug Jones (D-AL) who managed a stunning victory against failed judge and accused child molester Roy Moore.

The overall electoral environment is tilted toward Democrats, with polls showing voters overwhelmingly favoring Democratic to control the House, and a series of victories on the local level. So if ever this district would become competitive, it would be now.

All over the country, Republicans have gotten the message loud and clear: no seat is safe anymore.