Home National How Trump uses Twitter to humiliate the media — and why they...
Support progressive journalism.
Donate today 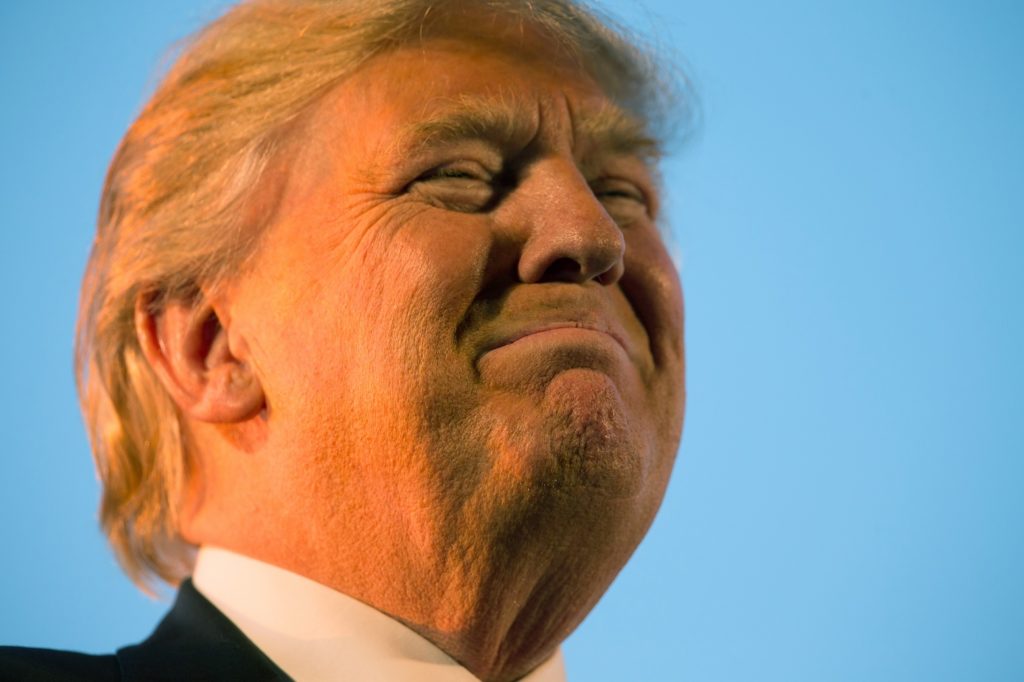 A recent Gallup poll finds that "trust and confidence in the mass media 'to report the news fully, accurately and fairly' has dropped to its lowest level in Gallup polling history." Considering the lopsided coverage of the 2016 race, with Hillary Clinton's cough receiving more attention than Trump's calls for her assassination, those numbers are no surprise.

There isn't a spectacle more pitiful in U.S. politics than the corporate media's willingness to endure daily abuse from Donald Trump — and to reward him by glossing over his transgressions and focusing fire on his rival.

Here are a few prime examples (one can only imagine the reaction if these insults came from Hillary Clinton):

Just heard that crazy and very dumb @morningmika had a mental breakdown while talking about me on the low ratings @Morning_Joe. Joe a mess!

I love watching these poor, pathetic people (pundits) on television working so hard and so seriously to try and figure me out. They can't!

Wow, the failing @nytimes has not reported properly on Crooked's FBI release. They are at the back of the pack - no longer a credible source

.@CNN just doesn't get it, and that's why their ratings are so low - and getting worse. Boring anti-Trump panelists, mostly losers in life!

Wacky @NYTimesDowd, who hardly knows me, makes up things that I never said for her boring interviews and column. A neurotic dope!

Crazy Maureen Dowd, the wacky columnist for the failing @nytimes, pretends she knows me well--wrong!

Trump does this with impunity because he knows they will keep coming back for more.

"But we do cover his bad behavior," they protest. And they are right. For a day or two. But nothing he says or does ever attracts the same opprobrium, the same contempt, the same wildly obsessive reporting as Hillary Clinton's utterances.

Case in point: Trump's first invocation of Clinton's assassination, on August 9, dropped off the front pages after a couple of days. His second, on September 16, hasn't even made the top section of most major publications. By contrast, her emails have been covered for 558 out of the past 562 days in leading media outlets, including 451 consecutive days (counting back from September 15th).

No wonder Trump feels comfortable slamming the national press corps. There are simply no repercussions.