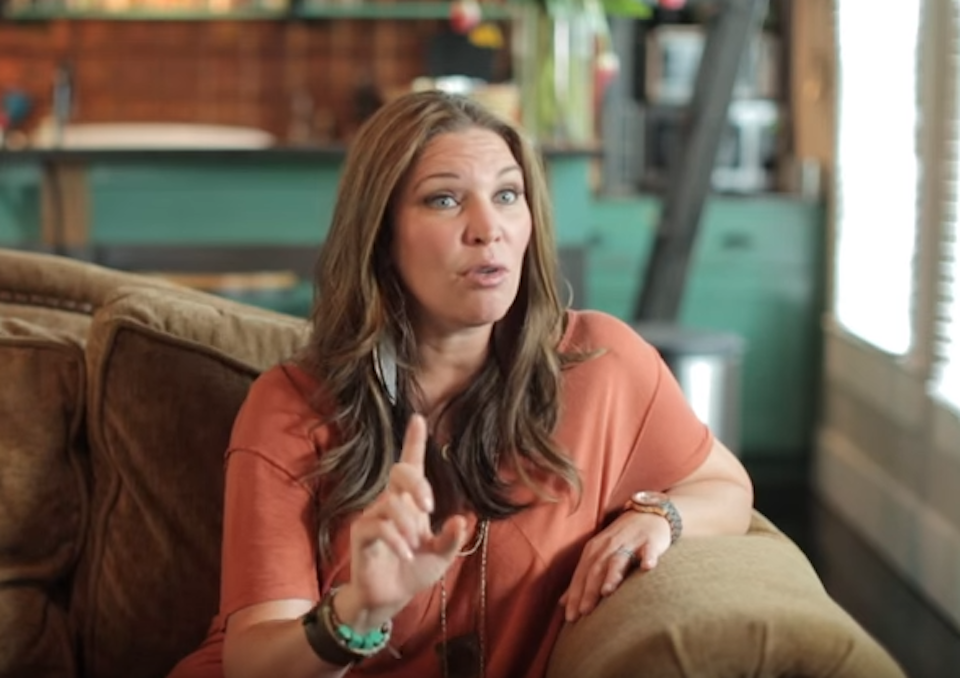 Jen Hatmaker, a Texas-based evangelical TV star, is taking a stand against the GOP and many of her more conservative religious compatriots against the epidemic of gun violence.

The Republican Party’s reaction to the church massacre in Sutherland Springs, Texas, has been a predictable moral failure.

Politicians are offering empty “prayers” and suggesting people should go out and buy more guns, while feigning moral outrage at anyone who asks for real legislative action against what is now a raging public health crisis.

The backlash against this willful inaction is growing. Many Texans want a real answer to the bloodiest mass shooting in their state’s history.

Among them is Jen Hatmaker, a popular Texas evangelical author and HGTV star, who — following the disgraceful promotion of the gun industry by Donald Trump and Texas Attorney General Ken Paxton — took a stand on Twitter:

I am so sick of this. I don't want to hear a single empty statement. We are in a GUN VIOLENCE CRISIS where everyone says its not about guns.

Though Hatmaker runs in conservative circles, she has broken from right-wing doctrine on other issues before. In 2016, she faced backlash after saying same-sex marriages can be “holy” and calling for LGBT Christians to be welcomed in church without judgment.

Hatmaker is stating an obvious truth that the NRA has diligently spent decades trying to make taboo: that gun violence is an issue of access to guns.

If these facts continue to fall on deaf ears in Congress and statehouses around the country, voices like Hatmaker’s will only become louder and push harder. It is time we ended this cycle of death and surrender, and began to talk about solutions.