Home National I spent years in the ER with my mom. It isn't a...
Support progressive journalism.
Donate today 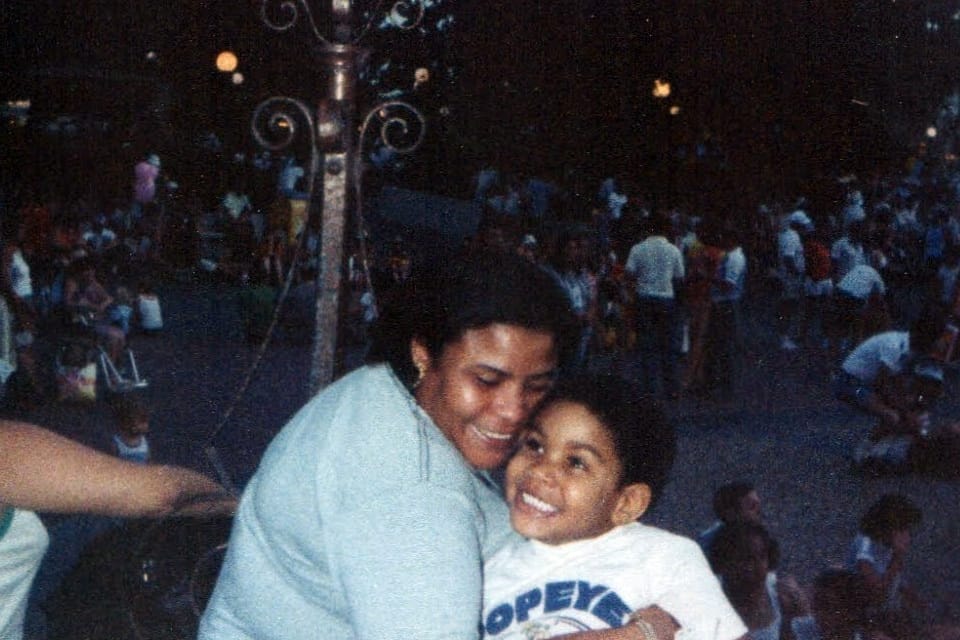 Conservatives like to tout the idea that people without health insurance can simply get their medical care at the emergency room. But I know from personal experience just how wrong they are.

In the last three years of my mother's life, she and I spent hour after hour in the emergency room of the hospital. Sitting there, watching great doctors and nurses deal with a stream of patients in various states of crisis, one would quickly realize that the conservative mantra that people without health insurance can simply go to emergency rooms is absolute nonsense.

The wrongheaded idea is not a recent conservative talking point. In 2012, while running against President Obama and in favor of repealing Obamacare, Mitt Romney said, "we do provide care" for people who don't have insurance, and went on to describe a scenario involving a heart attack and the emergency room.

That isn't a health care system. That is a "stop someone from dying" system, and as soon as you're stabilized, they'll rush in and ask for your proof of insurance, because the system demands medical professionals also work as collection agents.

My mother suffered from End Stage Renal Disease — in layman's terms, that meant her kidneys were failing. When we rushed her to the emergency room — such a frequent occurrence that it has all blurred into one long session with fluorescent lights overhead in my memory, but it was over 20 times between 2012 and 2015 — it was because she had tipped over into the danger zone, having trouble breathing or remaining conscious.

The emergency room was helpful. But it wasn't "health care." Health care was the multiple visits per week, for hours on end, to the dialysis clinic where the work her kidneys could no longer do was outsourced to a large machine. She had to have the blood in her body removed, processed through the machine, and returned to her.

That is simply not something which can be easily handled by a busy emergency room. That's an entire system of doctors, nurses, nurse's aides, nutritionists, social workers, administrators, and more, working in concert to try to give people some semblance of normalcy as their bodies fail them.

And yes, there are also the families who must deal with this — their lives disrupted and forever changed because somebody they love is going through hell. If you've heard the anguished screams of the person who brought you into this world as they suffer in pain, you understand something of what hell is.

And on top of the emotional cost of the mental anguish of a severe illness, there is the actual cost to deal with, as well.

My mom was covered. But if she hadn't been, she couldn't just "go to the emergency room," and to dismiss serious illness in this way is ghoulish and uncaring and unfeeling to everyone involved.

Yet it has become the go-to for Republicans and conservatives, a sign that they haven't really thought about this issue, or that they simply don't care.

Health care — real coverage with capable doctors and nurses doing their jobs — kept my mom alive so I could sit with her a few more precious hours before she left us. That's what America needs, not dismissive and insulting slogans from privileged politicians, disconnected from reality.