Home National I'm a white male millennial who could have ignored politics. Instead, I...
Support progressive journalism.
Donate today 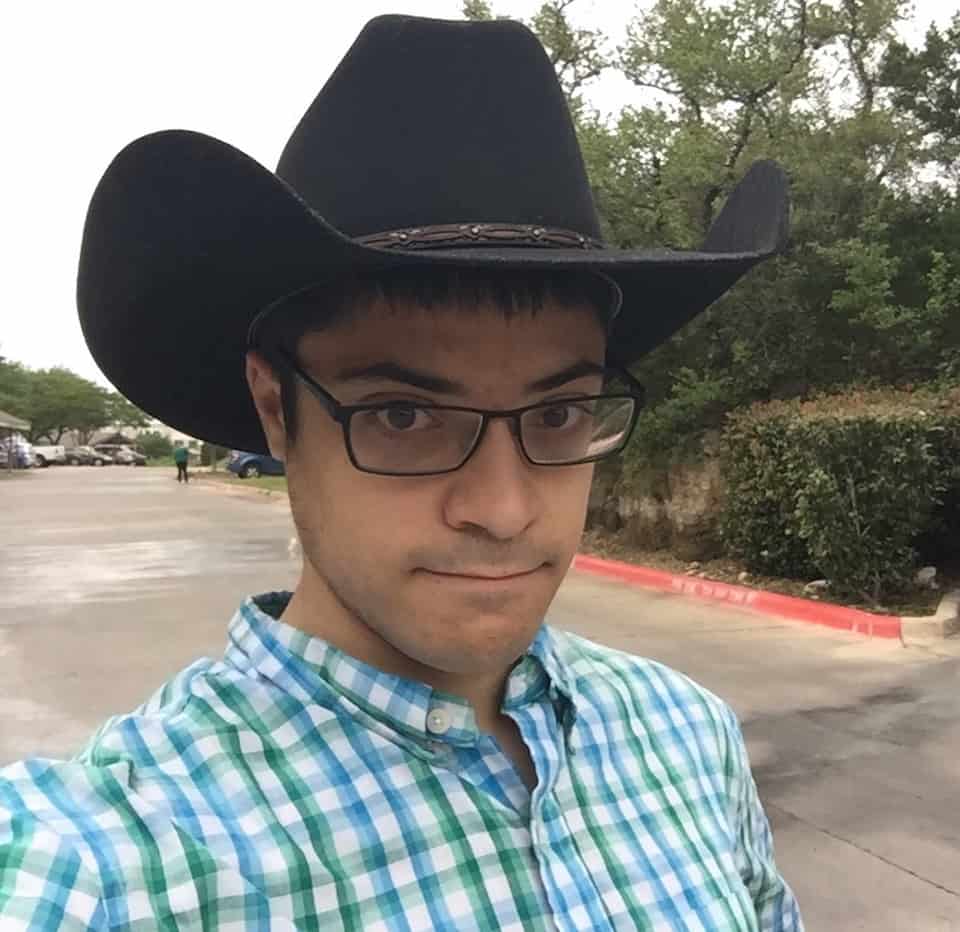 I am a straight white male millennial. I was born to reasonably wealthy parents. That gave me the option, if I were so inclined, to write off politics as some sort of ridiculous sideshow unworthy of my notice. Instead, I choose to fight — as a Democrat.

The very first political memory I have was when I was five years old.

I was on an airplane, and my father was sitting next to me, talking about the upcoming presidential election between Bill Clinton and Bob Dole.

"Have there ever been any bad presidents?" I asked him. He told me of course there were. Dad voted GOP that year, because in light of the stories of Clinton's infidelity, he felt Dole was a more upstanding person.

Dad is more conservative than I am, but he has not voted Republican since the '90s and was a signatory to "Economists Against Trump." He taught me, always, to think critically and logically about every issue. I look up to him more than just about anyone.

My second political memory comes from when I was nine. I was sitting at the kitchen table reading the paper with my parents. There was a column comparing George W. Bush and Al Gore on the issues. The only column I remember was "Same-Sex Marriage" — the first time I even learned that was a thing. It is a testament to the evolution of the issue that at the time, neither candidate supported it.

There was not one single moment when I decided I was a Democrat. But these early memories, and other childhood experiences, have pushed me in that direction from an early age.

First, I have spent my life learning, amid my challenges with autism, to adapt to the social world, something I have written about previously. I spent much of my childhood in Texas, where Republicans are dominant in state politics, and the schools were terrible. My family could not even try to put me in the public system, but the private schools also exposed me to neglect and verbal abuse from uncaring educators.

Eventually, my family fled from Texas to Massachusetts, where Democrats are in charge, and we found a robust public education system that could support me. The contrast was stark.

Second, even as a teenager, I could not fail to notice the daily horror stories about George W. Bush's administration and the Republican Congress. Day after day, there were stories of war, corruption, scandals. Everything seemed to be going wrong. I just could not understand why the GOP wanted to do the things they were doing.

It felt to me like Republicans were going out of their way to be pro-"bad things." As an adult with a better understanding of the reasoning for why Republicans do what they do, I still feel that way.

Unfortunately, I was 10 months too young to be eligible to vote in the historic election of 2008. But I was rooting for Barack Obama and was over the moon on election night. At the back of my head, though, I wondered if this really would change things. What if Democrats in power became just as corrupt and bungling as the Republicans who just got voted out?

But as it turned out, I loved President Obama as much as candidate Obama. I watched him save our economy. I watched him expand the rights of the marginalized. It was electrifying to see the politics of hope become reality.

The first time I actually voted was January 2010, in the Massachusetts special election to replace Sen. Ted Kennedy. The Obamacare debate was blazing. I was shocked at the fever of people around the country to stop the poor getting health care — a fever that infected people I knew. One girl at my high school asked me who I voted for. When I told her Democrat Martha Coakley, she said, "Ewww," and walked away.

Coakley famously lost that election to Republican Scott Brown. Then a few months later, Democrats lost the House, and the tea party ground Washington to a furious, seething halt.

The next few years of obstructionism and shameless lying from Republicans, and of their overwhelming, singular desire not to enact policy, but to ruin the man in the Oval Office, convinced me the GOP was not a party that could ever be trusted to govern.

I volunteered for Obama's re-election campaign, and proudly cast my vote for him in 2012. Despite all Republican attempts to wreck Obama's presidency, he has emerged as one of the most popular politicians in America.

I fought so hard for Hillary Clinton partly because she would have carried on Obama's legacy, and partly because Trump is a monster. But I had another reason. People claim Hillary was a "status quo" candidate, but I did not see her that way. I considered her just as revolutionary as Obama.

To me, Hillary represented everything American politics was missing. Not just because she was the first female nominee, although she does deserve far more credit for that than she has gotten. But also because she was an analytical, policy-driven numbers person like me, the sort of person who usually loses to empty suits with catchy sound bites.

And she was an empathetic, warm-hearted person who wanted to approach politics from "love and kindness" — a trait the corporate media absolutely refused to allow into the narrative.

When Trump was elected, it felt like something in America died. It does not just mean the end of many progressive reforms. It meant the end of an era in which politics was a serious affair, where intellect and the desire to do good really mattered, where the rule of law was more important than the will to power, and where politicians asked who they could help instead of who they could pit against one another.

I want that America back.

I am a man who will keep resisting.