Home National In a final insult, the FBI had no probable cause for warrant...
Support progressive journalism.
Donate today 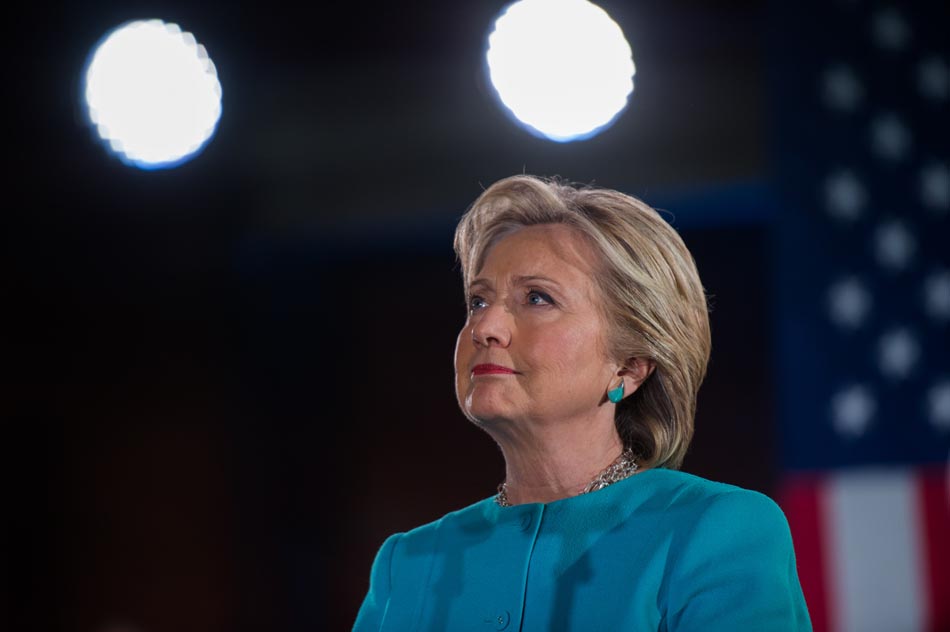 FBI Director James Comey was justly lambasted from the left and the right when he sent a letter to Congress that revived the long-discredited email story just 11 days before the election. And in one final insult to the millions more Americans who voted for Hillary Clinton, it turns out that the FBI should never have even been granted access to the emails in the first place.

With such razor-thin margins in key states, there are several things that, each on their own, could have delivered President-elect Donald Trump's electoral victory over popular vote-winner Hillary Clinton. Perhaps the most infuriating of these, though, could be the unprecedented and almost universally-condemned interference by FBI Director James Comey, who, with 11 days to go before Election Day, sent a letter to Congress advising them that his investigators would be reviewing a batch of emails that might possibly have been related to the entirely meritless investigation into Clinton’s email server.

Now, the newly-released search warrant that prompted Comey's disastrous letter to Congress turns out to have lacked even a hint of probable cause:

E. Randol Schoenberg, the lawyer who sued to have the warrant unsealed, said he saw “nothing at all in the search warrant application that would give rise to probable cause, nothing that would make anyone suspect that there was anything on the laptop beyond what the FBI had already searched and determined not to be evidence of a crime, nothing to suggest that there would be anything other than routine correspondence between Secretary Clinton and her longtime aide Huma Abedin.”

“I am appalled,”  Schoenberg said.

Other legal experts have echoed those sentiments to varying degrees, and ironically, the most generous assessment comes from former Clinton campaign spokesman Brian Fallon, who called the evidence "flimsy," and gave a pithy explanation for why:

On day when new election data freshly suggests decisive impact of Comey letter, it is salt in the wound to see FBI rationale was this flimsy

Despite holding an improper and unprecedented press conference at which he admonished Clinton even as he was clearing her, Comey concluded that there was "no evidence sufficient to justify the conclusion that she violated any of the statutes related to classified information."

Which means that in order to clear the bar for probable cause, the search warrant application had to introduce new facts. It did not.

If the warrant had been denied, as it should have been, there would have been no letter to Congress. And without the letter, the story on Election Night may have been very different.