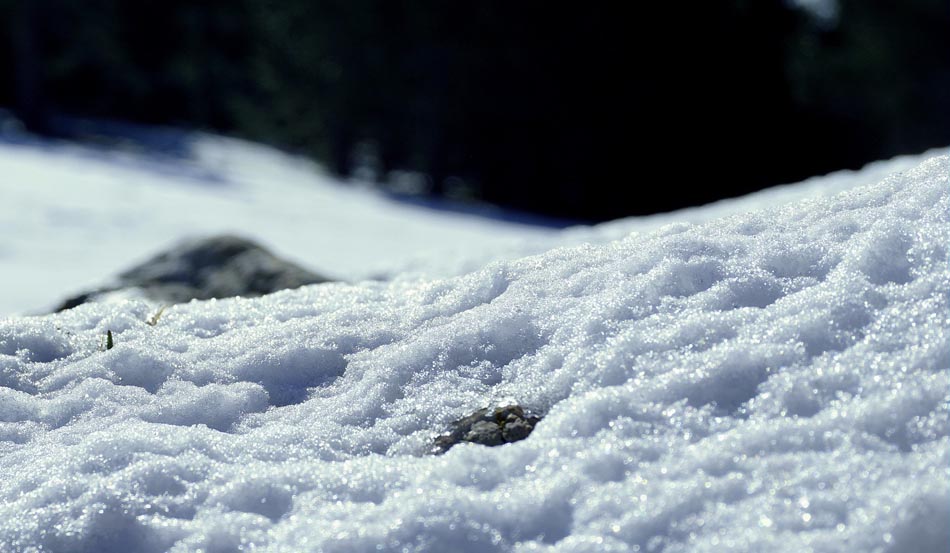 (Pixabay)
Get The American Independent in your inbox

The State of Wisconsin's Department of Natural Resources has quietly followed the climate change Denier-in-Chief Donald Trump's lead by simply disappearing all mentions of human-caused climate change from its website.

As if the consequences of climate change were not already terrifying enough, the incoming administration of President-elect Donald Trump is creating a dangerous ripple effect with its overt hostility toward climate science.

Over the weekend, environmental writer James Rowen noticed something was amiss on a state website in Republican Governor Scott Walker's Wisconsin:

Not content with having already stripped content and links from an agency webpage about climate change – – deletions I documented some years ago and which I have frequently referenced – – the ideologues intent on scrubbing science off these pages and sowing doubt and confusion about the consensus view of experts worldwide about climate change have edited, deleted and otherwise compressed information in order to whitewash long-standing concepts and facts off a climate change page about the Great Lakes...

Thanks to the Internet Archive, Rowen was able to compare the revisions with the original page, and the result is chilling, pun intended. The agency removed any and all references to "climate" (there were six in the original body of text), and stated that the causes of the unspecified "change" that the Earth is going through (is its voice cracking?) "are being debated and researched by academic entities outside the Wisconsin Department of Natural Resources."

The Wisconsin DNR released a statement regarding the changes that is a brazen and easily-verifiable lie (emphasis mine):

"As we do from time to time with other website pages, we updated this web page which had not been updated in several years. The updated page reflects our position on this topic that we have communicated for years, that our agency regularly must respond to a variety of environmental and human stressors from drought, flooding, wind events to changing demographics. Our agency must be ready to respond to each of these challenges. Adaptation has been our position on this topic. The causes of any changes in climate are still being debated in the general public. Research on the matter is being done in academic and circles outside DNR, and that's why we included links on this updated web page to UW-Madison programs that include climate change in their research."

Obviously, the overwhelming scientific consensus is that climate change exists and that human activity contributes to it, but moreover, a five-second glance at the new page shows that there is nothing at all about "human stressors."

Republicans already invested in denying climate change have been emboldened by an incoming administration headed by a president-elect who has, for years, referred to climate change as a "hoax," and professed a belief that it was devised by the Chinese in order to hobble U.S. manufacturing.

Trump has already made good on his climate denialism by appointing climate change "skeptic" Scott Pruitt to head the Environmental Protection Agency, designating fossil fuel giant Rex Tillerson to head the State Department, and initiating what looked like a climate change witch hunt at the Department of Energy.

President Obama is doing what he can to protect the environment in the waning days of his presidency, but this move by the State of Wisconsin portends a pervasive spread of Trump's hostility toward climate science. What will that look like in four years, or eight?