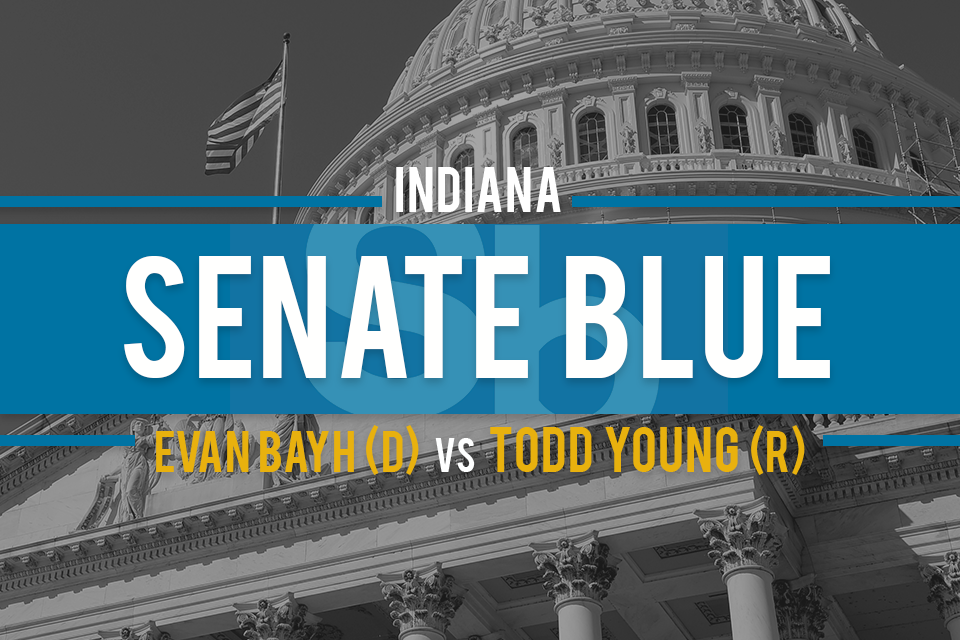 The opioid epidemic is a grave national concern. According to the U.S. Department of Health and Human Services, fatal drug overdoses "are the leading cause of injury death in the United States," with 44 people nationwide dying from prescription drug overdoses each day. Indiana's heroin epidemic has worsened severely over the last six years, with heroin-related death tripling since 2010. Congressman Todd Young, whose district has been disproportionately affected, has staked out positions that worsen the crisis.

In 2010, "prescription drugs were involved in more than half of the 38,300 overdose deaths that year, and opioid pain relievers were involved in over 16,600 of these deaths. There were about 3,000 drug poisoning deaths related to heroin."

Indiana has been hit particularly hard. The Indianapolis Star's Matthew Tully described the problem as "one of the state's greatest challenges," detailing that opioid abuse has resulted in HIV and hepatitis epidemics; an increase in the number of drug-dependent newborns; a truly shocking 30 percent increase in a single year “in the number of children entering the welfare system, primarily because of parental substance abuse"; and an increase in overdoses.

Indiana now has the 15th highest rate of fatal overdoses in the country, which prompted Indianapolis Police Chief Troy Riggs to call the ongoing opioid epidemic "a death spiral." It has touched virtually every community in the state — even Amish communities.

The issue is an important factor in the state's Senate race. Senator Dan Coates' retirement is leaving a vacancy, for which former Indiana Governor and Senator Evan Bayh (D) and Congressman Todd Young (R) are competing.

Congressman Young, who has publicly expressed concern about the epidemic, has a voting record that suggests otherwise. He voted against legislation that provided $160 million to address the crisis, including $12 million to train first responders on how to use Naloxone, a life-saving opioid overdose reversal drug. The drug is widely used by Indiana's first responders, who are tasked with being on the front lines of the crisis.

Young also voted against funding for the Anti-Heroin Task Force within the federal COPS program, which gave Indiana a nearly $1 million grant to help fight the epidemic.

Urging opioid abstinence and putting people who need rehab into prison is not working. It is neither slowing addiction rates nor saving lives.

Indiana is in desperate need of a comprehensive, effective, and compassionate plan to address this crisis.

Which means Indiana needs someone other than Todd Young.