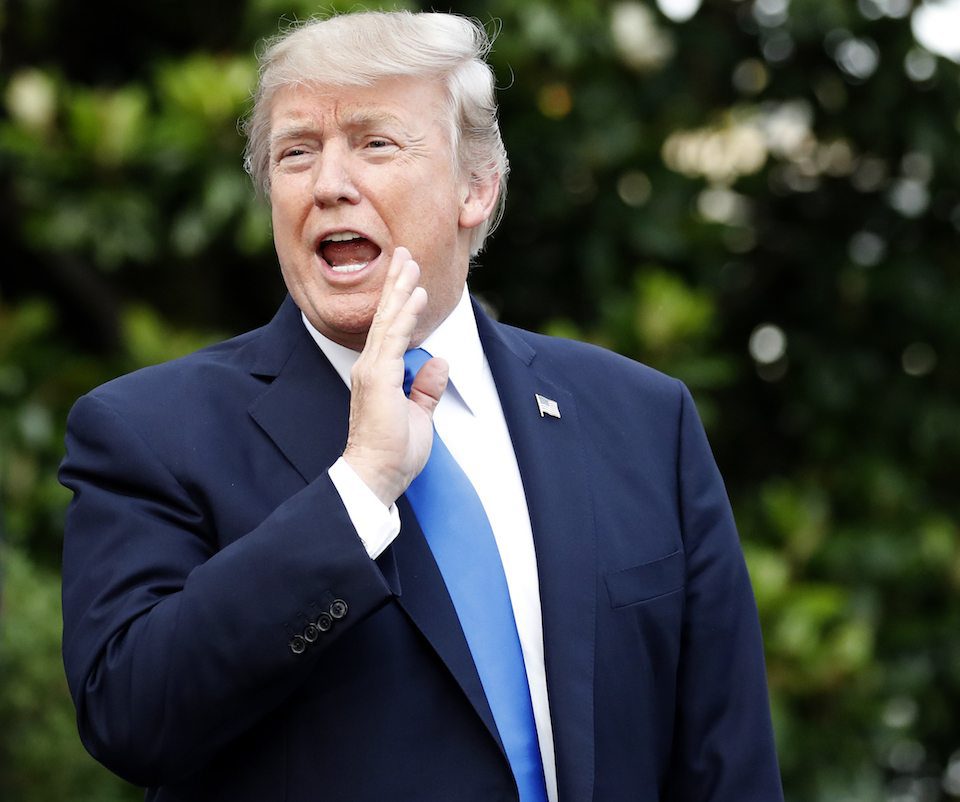 A new poll shows that voters are increasingly fed up with Trump's behavior on social media.

Even before Donald Trump took office, he was well known for his reckless use of Twitter. For years, he used social media to spread baseless lies and lash out at anyone who upset him.

This behavior did not change after he took office. Although he now has an official White House Twitter account, he has continued to use his personal @realDonaldTrump account, potentially in violation of federal law.

On Twitter, he has attacked federal judges who ruled against him, questioned the integrity of elections and polls, called U.S. intelligence officials liars, escalated tensions with nuclear-armed countries, and even seemingly blackmailed law enforcement officials.

A new poll from ABC News/Washington Post reveals that the American people are tired of Trump's erratic and rude tweeting.

The problem for Trump is that many key responsibilities of a president — maintaining good relations with Congress, reassuring the public in times of crisis, appearing steady and trustworthy while negotiating with foreign governments — are completely undermined when he tweets whatever random thought pops into his head. The fact that Trump's thoughts are informed by juvenile, narcissistic, and cruel impulses makes it that much worse.

Trump seems to put enormous value on his Twitter following, to the point where some evidence suggests he may be buying fake followers. But this poll should give him pause about the political value of his engagement with social media.

Americans are tired of having a cyberbully for a president. And it is time for Trump to take stock of his behavior or face the electoral consequences.