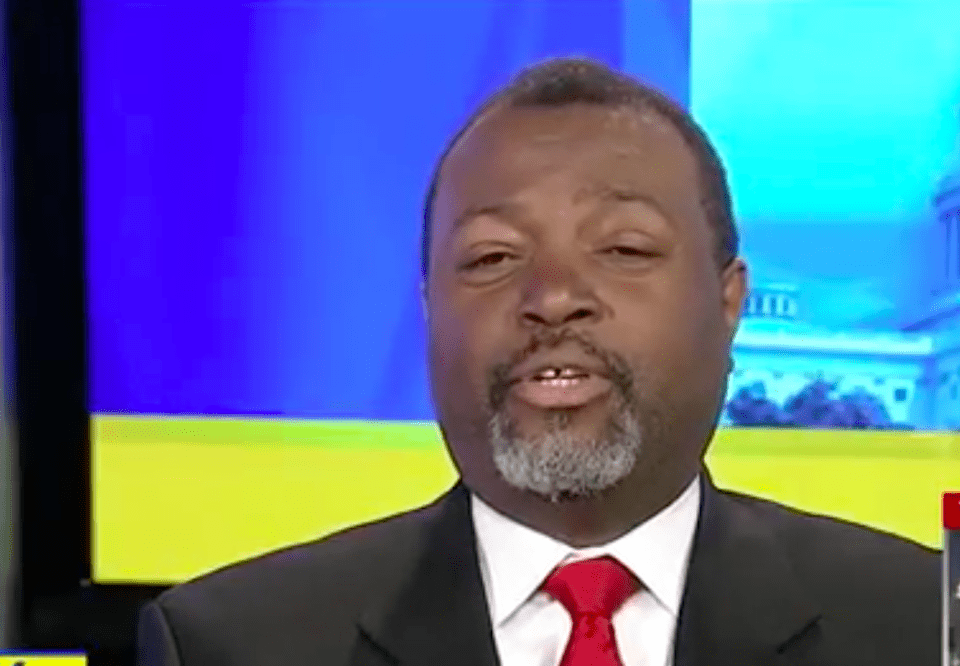 Donald Trump's false claim that former Director of National Intelligence James Clapper had cleared him of collusion with Russia was a technique straight out of Russia's "active measures" playbook, according to intelligence expert Malcolm Nance.

Appearing on AM Joy on MSNBC, Nance said that when Trump falsely claimed Clapper said there was "no collusion" between Russia and the Trump campaign team, he "used Clapper," because "Donald Trump tends to carry out his campaigns against individuals the way the way Russians do with their active measures."

Nance went on to accuse Trump of using the "Russian-style strategy of deceive, deny, make counter-accusations" and "to dare people to challenge the authenticity of what he says."

NANCE: You know, I 've noticed that Donald Trump used Clapper because Donald Trump tends to carry out his campaigns against individuals the way the Russians do with their active measures, and that's to use the same Russian-style strategy of deceive, deny, make counter-accusations and then he always throws in one new one onto the end: To dare. To dare people to challenge the authenticity or the credibility of what he says.

Active measures is the Cold War-era technique of dispensing information and propaganda in order to influence events in another country. In his testimony before a Senate committee investigating Russian election meddling, cyber security expert Clint Watts indicated that Trump "used Russian active measures against his opponents" during the campaign.

And in fact, Clapper did not give Trump the pass for Russian collusion that Trump claims he did. As Politifact explained, "Clapper’s comments have not been as definitive as Trump said. Later that day, Clapper directly contradicted Trump’s claim in a TV interview."

As they note, in an interview on the same day Trump claimed Clapper was clearing him, the former DNI told NBC, "I don’t know if there was collusion or not" between Trump and the Russians.

Trump continues to echo the Russian elements his campaign team had multiple contacts with, while attempting to silence any investigation into that relationship.