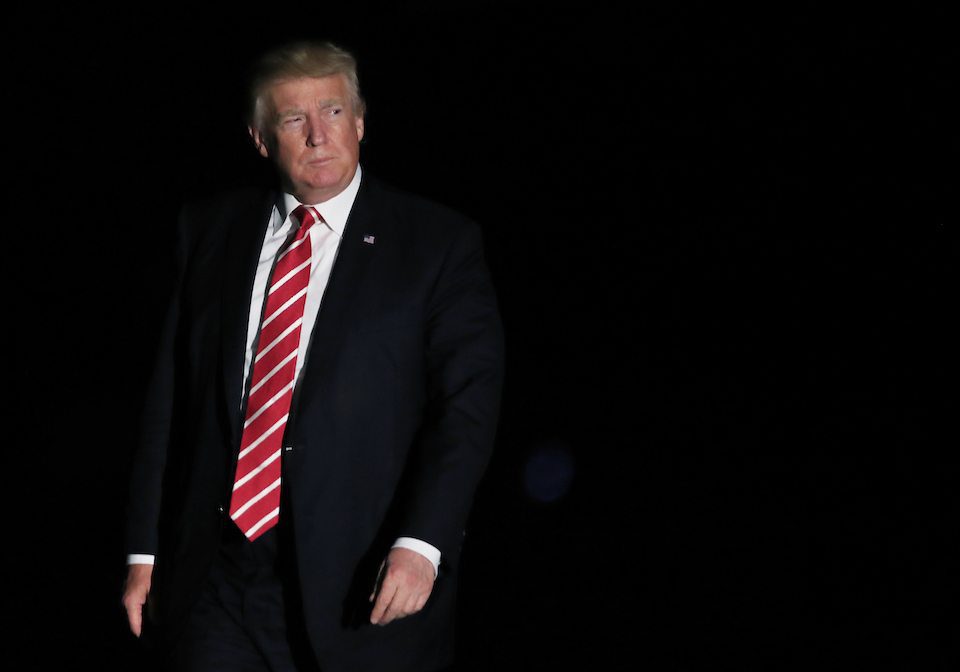 Cambridge Analytica, the data analysis firm that worked for Trump's campaign, is now being investigated by the House Intelligence Committee in connection with the Russia investigation.

The depth of Russia’s interference in the 2016 presidential election to install Donald Trump in the White House is becoming clearer by the day, with the revelation that Russia paid for ads on Facebook targeted to inflame racial tensions and divide the left.

But social media was not the only way Russia weaponized data to manipulate voters. It also allegedly had help from Trump megadonor Robert Mercer, whose data company, Cambridge Analytica, worked for Trump's campaign.

And now, according to a report from The Daily Beast, Congress is looking for answers. The House Permanent Select Committee on Intelligence is investigating the work Cambridge Analytica did for Trump during the election.

The company is in the process of turning over documents to [the committee], according to a source familiar with the committee’s work. Another source close to the investigation said that the probe’s focus on Cambridge Analytica is “fruitful.”

Mercer is a billionaire active in Republican causes, similar to the Koch brothers — and Trump’s most loyal, unwavering supporter among the “donor class.” Among other things, he believes the Civil Rights Act was a “major mistake” and that human beings have no “inherent value” other than the labor they can perform for billionaires.

Mercer’s data firm played a key role in disseminating propaganda in favor of other far-right nationalist causes besides Trump, including Brexit. Mercer is also a close friend of Steve Bannon, and has helped Bannon map out his strategies to inject white nationalism into U.S. politics. He is bankrolling primary challenges to Republicans who have criticized Trump and is even helping Trump pay his legal bills in the Russia investigation.

If investigators find a smoking gun tying Mercer to the Kremlin — and they appear to be searching for precisely that — it could be a massive blow to Trump’s financial and strategic assets.

It is time to peek behind the curtain at Mercer and his secretive operation. He seeks a complete subversion of American democracy — and only when lawmakers take it seriously can we stop it.