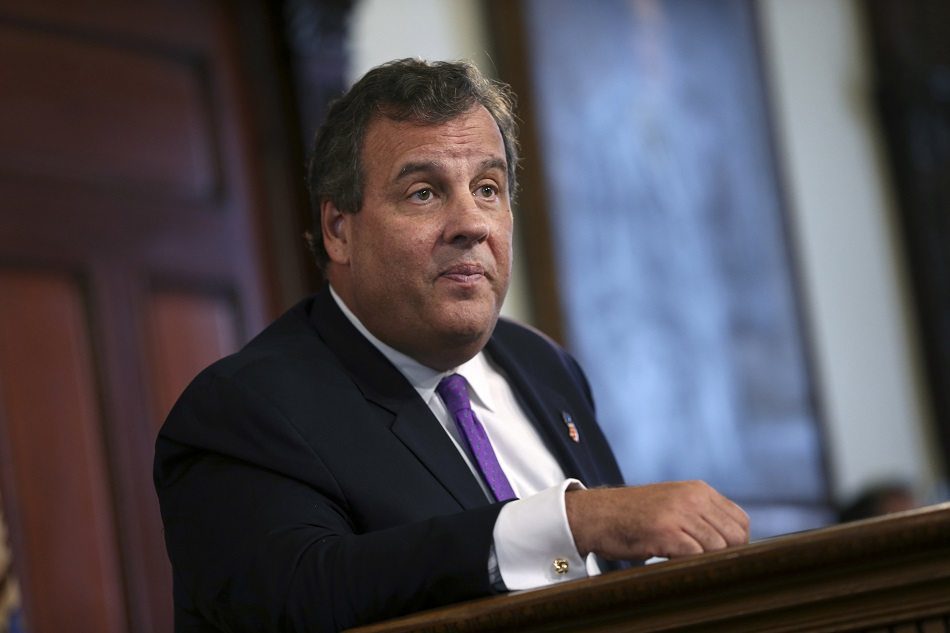 (AP Photo/Mel Evans, File)
Get The American Independent in your inbox

Chris Christie was already in a sea of trouble over his alleged involvement in the "Bridgegate" scandal. And his problems are only getting worse.

Chris Christie has always fervently denied any involvement in or prior knowledge of the lane-closure scandal know as "Bridgegate."

But prosecutors have stated that Christie did indeed know about the closures as they were happening, and a judge recently found that there was probable cause for a criminal complaint against the Governor, which could lead to a grand jury being empaneled.

In her trial testimony today, former top Christie aide Bridget Anne Kelly said that Christie did know about and had consented to the road study that led to the traffic nightmare in September 2013. According to NPR, Kelly testified that she told Christie about the closings one month before they occurred, and that Christie's response was to ask about their relationship with Mayor Mark Sokolich of Fort Lee, New Jersey, where the bulk of the traffic problems occurred.

Kelly also spoke about a meeting in which Christie became enraged with her, throwing a water bottle at her and asking, "What do you think I am, a F***ing game show host?"

NPR also notes that another Christie staffer, strategist Mike DuHaime, said that he's certain he informed the Governor that top members of his staff had known about the lane closures.

Christie will certainly continue denying involvement, but as this trial goes on, his denials are becoming much harder to believe.