Home National It's hard not to be outraged in 2016
Support progressive journalism.
Donate today 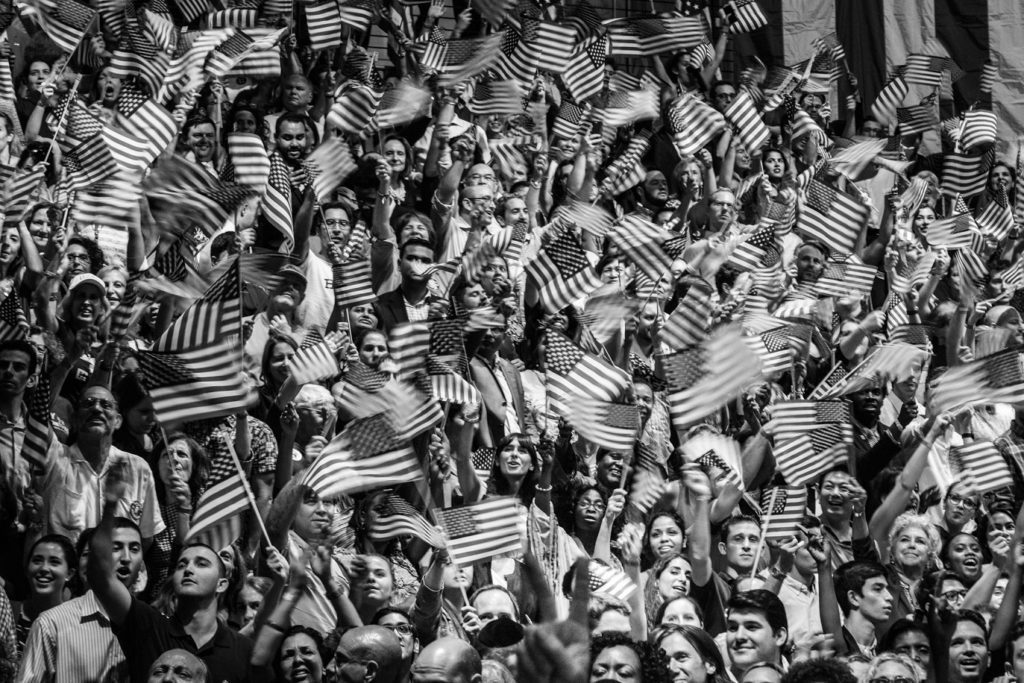 The New York Times profiles Shareblue and discusses our grassroots appeal to Hillary Clinton's supporters. The article uses the term "outrage machine" to describe what we do. We are proud to channel the outrage that many Clinton supporters feel about the double standard she faces. And we are equally proud to be on the front lines expressing appropriate outrage at Donald Trump's egregious behavior.

The 2016 election is an inflection point in U.S. history. As the first Black president's second (successful) term winds down, a highly accomplished woman stands to break another historic barrier. Opposing her is an intemperate bully who has openly embraced white nationalism. Stunningly, that unqualified bully has received far more favorable media coverage than she has.

That is incontrovertible. A series of studies and articles have bolstered the case we've made for months, that the corporate media are actively tipping the scales for Donald Trump.

Between the relentless double standard Hillary Clinton faces and the endless series of offensive statements from Trump, we view it as a badge of honor to channel the righteous outrage felt across the country.

In his latest column, Charles Blow perfectly encapsulates the reason for this outpouring of passion and profound sense of urgency:

The New York Times' article about Shareblue describes our relationship with grassroots activists:

Just before 9:30 p.m. on Sept. 13, the first Twitter post appeared, directing users to an obscure article about a remark Donald J. Trump had made last year that 50 percent of the country did not want to work.

Over the next 48 hours, 1,819 people, seemingly furious that the news media had paid more attention to Hillary Clinton’s assertion that half of Trump supporters fit into a “basket of deplorables,” lashed out at reporters and news outlets.

“Dear Media: If you don’t cover this, you’re covering for him, #Trump50percent,” wrote one Twitter user.

“@CNN @CNNPolitics have been in bed with #Trump for a year! They refuse to report #TrumpScandals #Trump50percent” wrote another.

By the end of the week, the hashtag #Trump50percent had appeared in Twitter timelines more than 30,000 times.

Other liberal Twitter users, some of them with more than a million followers, linked to the article and spread the same complaint the Clinton campaign had made: that a shameful false equivalence was causing the media to soft-pedal Mr. Trump’s many transgressions and overplay the few it could find on Mrs. Clinton.

At first glance, the Clintonian grass roots seemed to have organically sprouted in anger. But closer inspection yielded traces of Miracle-Gro that led to the sixth floor of a building in the Flatiron neighborhood of Manhattan.

“They will put that pressure right on the media outlets in a very intense way,” Mr. Daou, the chief executive of Shareblue, said of the Twitter army he had galvanized. “By the thousands.”

Those "thousands" of people are you, our readers. Without your activism, none of our work would be possible.

Through this election and beyond, we will continue to work tirelessly to amplify your voices and to honor the values and principles that undergird the Blue worldview.

Thank you for everything you do.