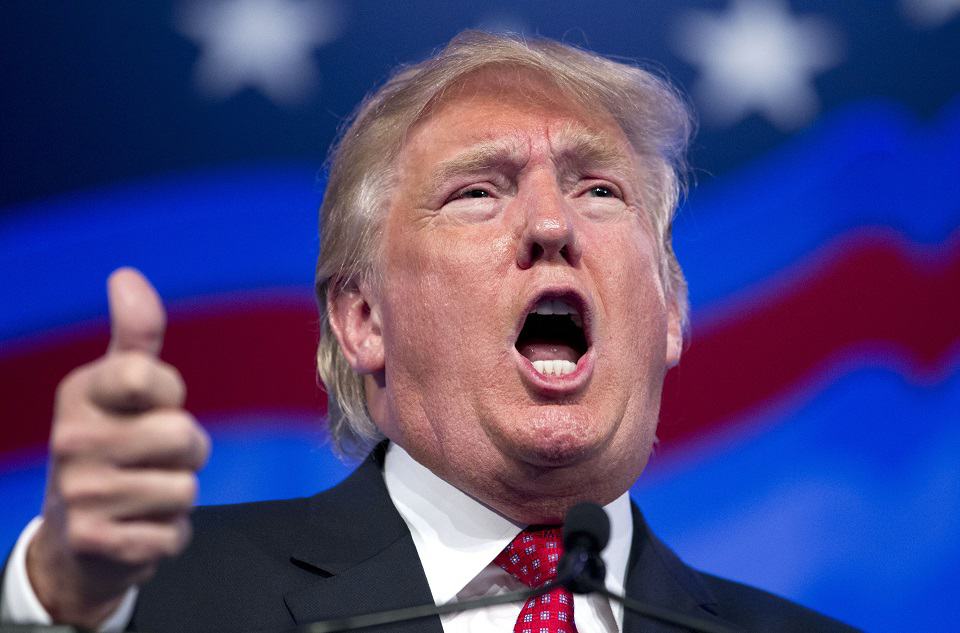 Donald Trump get awful marks for his handling of Charlottesville, as more Republican raise concerns about how he handles issues of race.

Race has quickly become a new albatross that’s hanging from the neck of Donald Trump, who’s now seen by a plurality of Americans as an “alt-right” president.

With an overwhelmingly negative reaction to Trump’s contorted and confusing, days-long response to the white supremacy violence in Charlottesville, Virginia, the latest Quinnipiac poll reveals that a sizable portion of Republican voters also have growing concerns about how Trump deals with the issue of race in America.

"Elected on his strength as a deal-maker, but now overwhelmingly considered a divider, President Donald Trump has a big negative job approval rating and low scores on handling racial issues," notes Tim Malloy, assistant director of the Quinnipiac University Poll.

In what may be a polling first, Quinnipiac asked, “Do you associate President Trump more with mainstream conservatism or the alt-right movement?"

Nearly half — 44 percent — of respondents said “alt-right,” compared to 38 percent who said “mainstream conservatism.” That’s rather extraordinary, considering 12 months ago, when Steve Bannon bragged that his site, Breitbart News, was the "platform of the alt-right," most voters probably had never even heard of the phrase.

The Associated Press defines the “alt-right” as “a political grouping or tendency mixing racism, white nationalism, anti-Semitism and populism.” The AP recently cautioned reporters against using the phrase without quotation marks because it’s a phrase “meant as a euphemism to disguise racist aims.”

And yet that’s how Trump is now viewed.

And for good reason. When Trump provided cover for hate groups in the wake of Charlottesville, racist leaders thanked him profusely. On Tuesday night, he uncorked a divisive rally speech in Arizona, warning that enemies of the state were trying to steal American "heritage."

The positive reviews that he garnered from some of the most infamous racists in America proved again that Trump has positioned himself at the forefront of a white nationalist movement.

On Tuesday night, a white supremacist leader bragged about how Trump refuses to disparage the movement:

Trump has never denounced the Alt-Right. Nor will he. #ArizonaTrumpRally

Just 40 percent approve of Trump’s handling of the events in Charlottesville, and 63 percent blame white supremacists for the violence that unfolded there, compared to just 16 percent who blame the counter protesters.

That directly contradicts the narrative that Trump tried to push about there being plenty of blame on “both sides,” and that some “very fine people” had assembled among the Nazi and KKK protesters.

Trump’s ratings are so low when it comes to handling race relations in part because of erosion among Republicans. For instance, 68 percent think Trump’s trying to unite the country, 69 percent approve of his response to Charlottesville, and 61 percent approve of how Trump handles issues involving white supremacists.

For a president who has routinely enjoyed 80-plus percent support from Republicans on most issues, those numbers in the 60s signify real change.