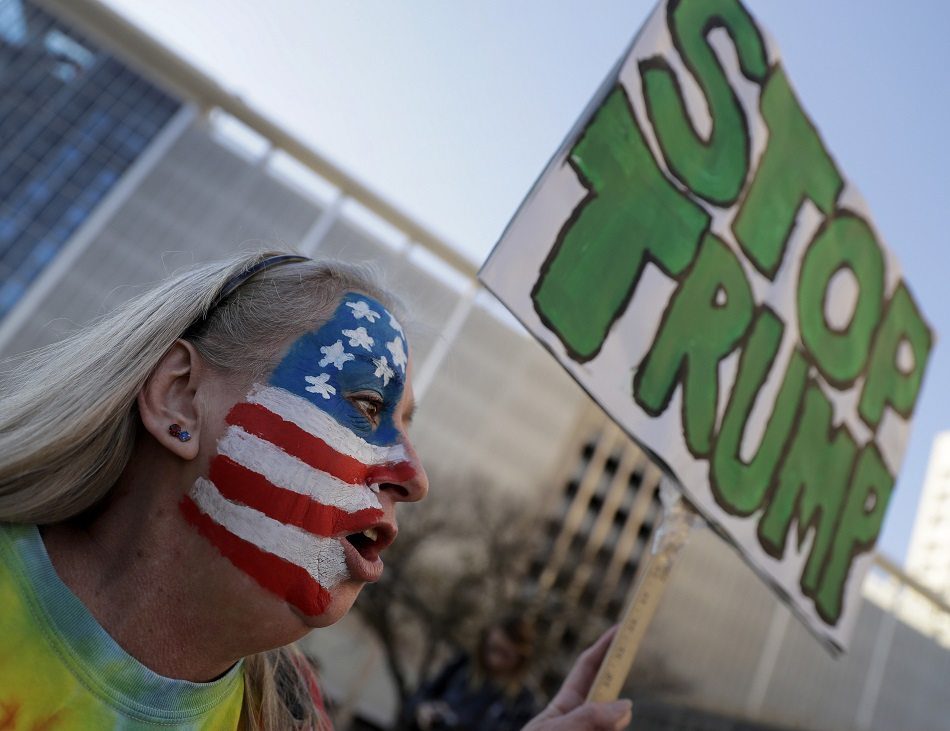 Undeterred by Trump's Inauguration Committee, the Women's March on Washington is a go "for what is expected to be the largest demonstration around the inauguration of President-elect Donald Trump."

While President-elect Donald Trump refuses to stand up to Russia and Republicans are silent or worse, women and men who love their country and the rights it has long guaranteed are organizing.

D.C. police confirmed Thursday morning that they have issued a permit for the Women’s March on Washington to gather for what is expected to be the largest demonstration around the inauguration of President-elect Donald Trump.

The Women’s March on Washington, which is scheduled for the day after the Jan. 20 inauguration, plans to start its rally at Independence Avenue and Third Street SW, in front of the Capitol.

...The Women’s March on Washington’s permit application estimated about 200,000 participants.

Previously, in an "extremely unique" move, the National Park Service, on behalf of the Presidential Inauguration Committee, filed documents barring protesters from the Lincoln Memorial on January 21 — the original location of the Women's March.

Organizers were undeterred. Plans are set. And thousands continue to RSVP.