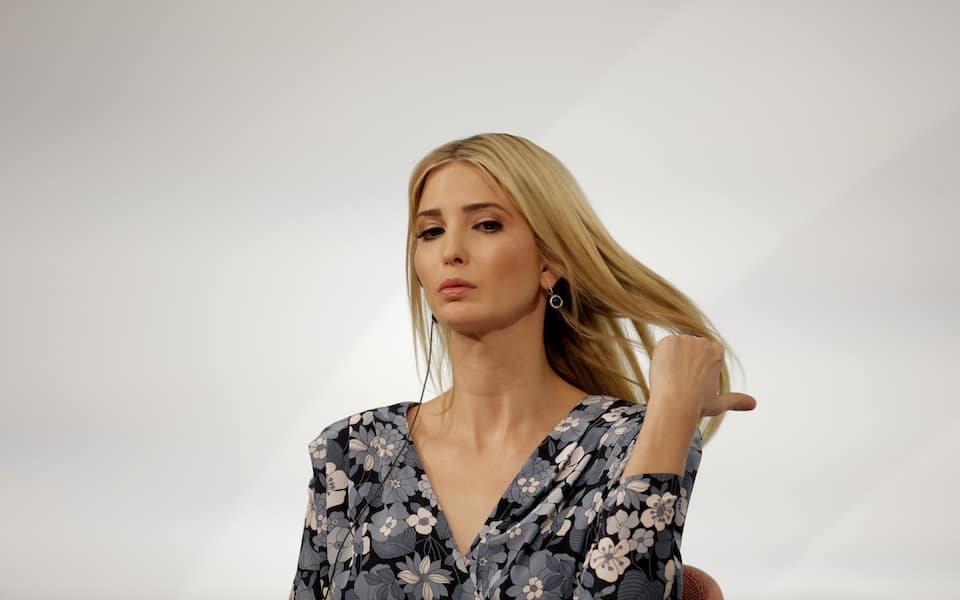 Ivanka Trump has been deployed on behalf of the Trump administration to push for passage of a tax scheme that would give her and her siblings a $4 billion handout.

Ivanka Trump was infamously quiet as the Trump administration attacked equal rights and the environment, but she has jumped directly into the fray to push a tax scheme that would give her billions of dollars.

In her role as a special assistant to her father, Ivanka Trump is telling voters to pressure Congress into passage of the tax proposal concocted by top Republicans, including Speaker Paul Ryan, Sen. Mitch McConnell, and Treasury Secretary Steve Mnuchin.

The scheme Ivanka and other Republicans are demanding calls for tax hikes on the middle class and repeal of the estate tax, which only a tiny fraction — about .2 percent — of the very wealthiest families pay.

But if Donald Trump's grandiose wealth claims can be believed — he refuses to release his tax returns — this would include the Trump children. That means Ivanka and her siblings could expect to receive as much as $4 billion, money that would be diverted from public coffers and instead piled on to the massive wealth that the Trump family has already amassed.

Ivanka Trump, who has banked millions of dollars from outsourcing the labor used to create her fashion line, would have even more money to spend if Republicans succeed. Yet she instead told an audience in Richboro, Pennsylvania, that "the stated focus consistently over and over again from this administration is a priority on middle-income American families."

She conveniently omitted the windfall she would personally receive, and she did not bother to mention the additional burden that would be put on families across America who don't have her resources.

Donald Trump's legislative record has been horrible, even as he and his Republican allies have tried to push through legislation designed to hurt millions of Americans.

A "win" for Trump on taxes would keep loopholes for the ultra-rich in place, while rewarding them for simply breathing. Ivanka Trump, by her actions, is again complicit in pursuit of the worst for America.