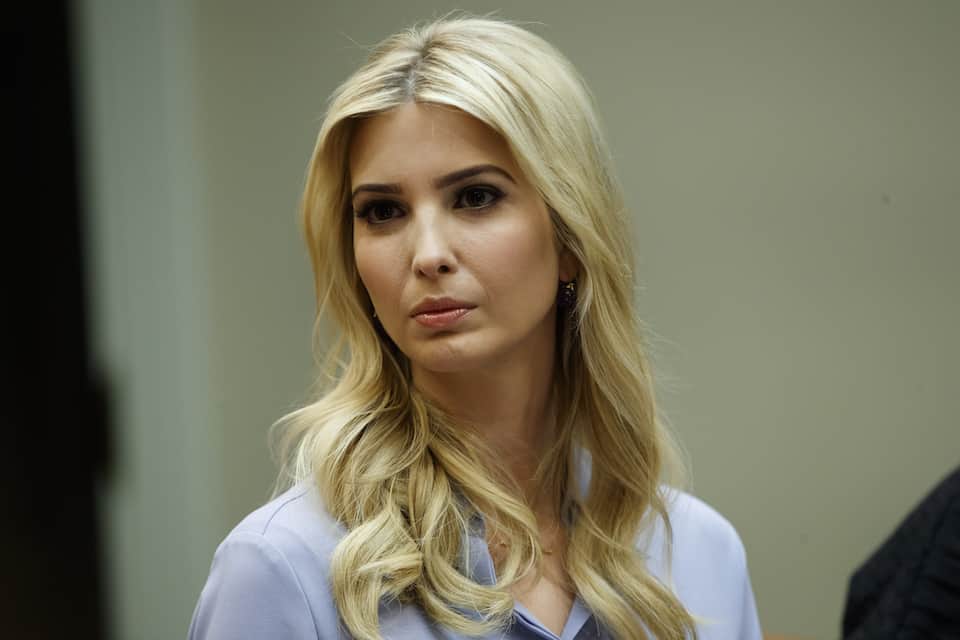 Activists exposing human rights abuses at Ivanka Trump's shoe factory in China have been detained by the government, and their organization believes it is being done to please Donald Trump.

A human rights activist investigating abuses being committed at a shoe factory in China owned by Ivanka Trump's fashion line has been detained by the Chinese government.

Hua Haifeng of China Labor Watch disappeared while en route to the Huajian International shoe factory. Huajian reportedly makes as many as 20,000 pairs of shoes every year under the Ivanka Trump brand.

Police called Haifeng's wife and told her, "You only need to know that your husband has been arrested on criminal charges."

China Labor Watch told Reuters that two other activists have gone missing. The group has been investigating the factory while undercover and are set to produce a report documenting the factory's practices of using low pay and excessive overtime to produce shoes for Trump's company and others.

According to the group, in one instance workers were forced to stay in the factory and work until 1:30 in the morning, returning to work by 7:30 because defects were found in a batch of shoes.

China Labor Watch director Li Qiang told NPR, "We're helping Ivanka to discover labor abuses at the factories that supply her," adding, "We also hope that through her influence, we can reduce labor abuses on the production lines of multinational corporations."

Qiang believes that the Chinese police are trying to protect Trump because of her father and her role in his administration. He said that his investigators have never been detained like this before.

The organization has produced multiple reports on the behavior of other companies and their Chinese subsidiaries, including Apple.

As the situation develops, Trump continues to profit from her fashion holdings while remaining in a position to influence relations between the U.S. and China through her White House office and relationship with her father, a task she has embraced, even via her children.

And despite the company's authorized use of Trump's name and image to produce these products, at this time, she has not made a public statement about the activist's detention. According to Reuters, the White House referred inquiries to the brand, while the brand refused to comment.

As her father has made noise (without action) about China and trade, Ivanka Trump has continued to import tons of merchandise for her brand produced by cheap foreign labor.

Despite these practices, and in spite of her profit-making and complicity in the process, Trump has continued to be given the benefit of the doubt by much of the mainstream press in their coverage of her actions.

But her silence on this appalling case of human rights abuse ought to put an end to that immediately.