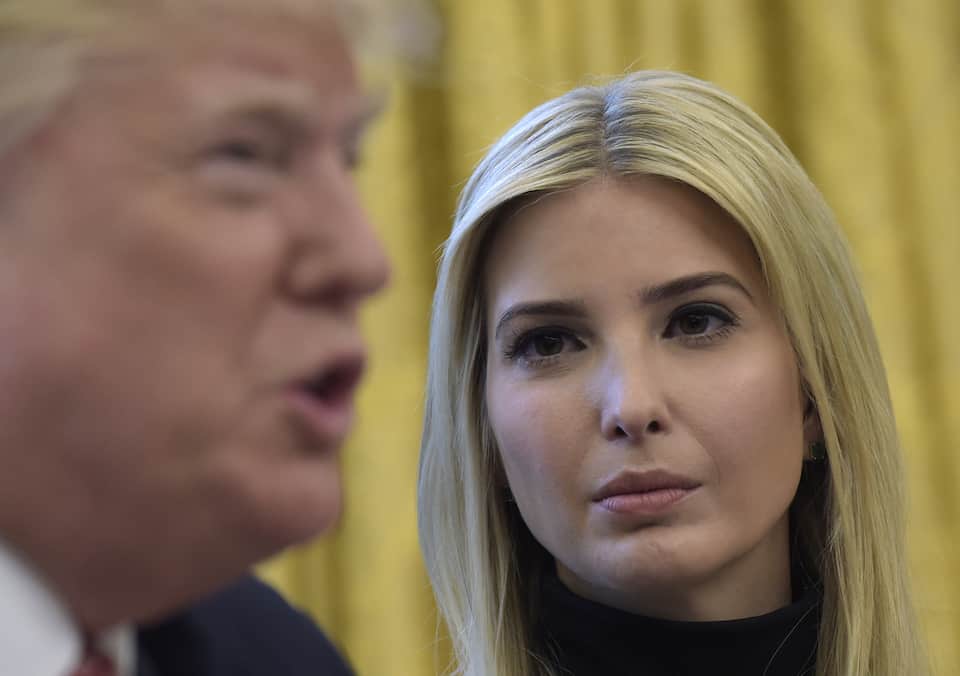 Ivanka's supposed influence over her father turns out to have very negative consequences.

The fact that Donald Trump decided late in the game to re-endorse Alabama Senate candidate Roy Moore, despite allegations of stalking and molesting teenage girls sickened all decent political observers.

But even more stupefying than his decision to publicly double down on supporting Moore, after several Republicans tried to distance themselves from him, was one of his key reasons why, according to a new report from Politico: Ivanka Trump.

In November, Ivanka told the Associated Press, "There’s a special place in hell for people who prey on children." That statement, echoed by others on Trump's team, apparently made the president so "angry and resentful" that he was driven to announce his renewed support for Moore to spite his own staff — and his own daughter.

Ivanka has billed herself as a voice of reason in the White House, a person who could talk sense into her father. But more often than not, she has instead been the face of Trump’s anti-woman agenda, and on the rare occasions when they reportedly disagree on an issue, her supposed behind-the-scenes wrangling has made no difference, as with the Paris Climate Agreement.

In September, Ivanka publicly disavowed her mythological role in the White House, asserting that it is “not my job” to influence Trump’s agenda, despite the rather conspicuous fact that as a White House policy adviser, that is her singular job description.

But it seems as though she has influenced Trump’s agenda. Thanks to her disapproval of child molestation, Trump apparently decided he was in favor of it.

America needs a president who endorses candidates for a more meaningful reason than to stick it to his daughter. Especially if those candidates have a dark history with daughters themselves.