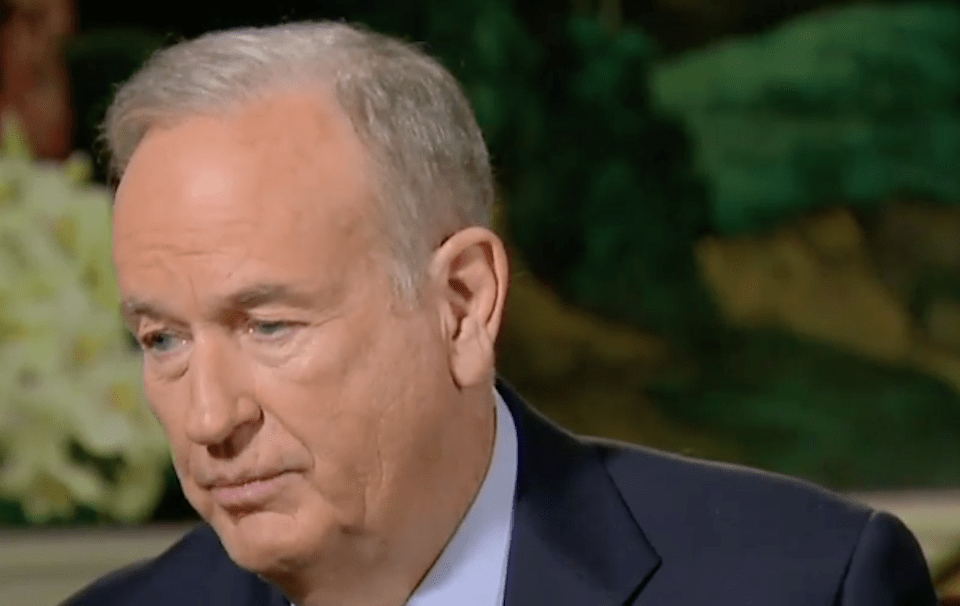 This latest scandal for Fox News and Bill O'Reilly is different from the past, because now there is a network of activists keeping them accountable in a way that did not exist before.

Bill O'Reilly has spent his 21 years as the centerpiece of Fox News' prime time lineup making a steady stream of sexist, racist, ignorant comments, but he rarely suffered any serious setbacks. Yet in the last week, at least 52 advertisers — some of them blue chip names, including Mercedes, BMW, Advil, and Jenny Craig  — have pulled their advertising from his program, citing new reporting of allegations of sexual harassment and legal settlements paid out by Fox.

Before this year, O'Reilly always received cover from Fox News founder and president Roger Ailes, who was himself a serial sexual harasser and who set the tone at the organization. After the lawsuit from former Fox anchor Gretchen Carlson opened the floodgates, the entire rotten boys club was exposed to daylight, and Ailes was shoved out (with a golden parachute from the network).

The revelation that O'Reilly was allegedly involved in this behavior, even after the Ailes fiasco, has changed things.

Many advertisers now abandoning O'Reilly are household names and the engine that keeps cable news going, especially in prime time. Historically, companies like this are tight-lipped about why they would stop advertising on a program, but in this instance, several of them have come right out and said that their decisions are a direct result of O'Reilly's purported behavior. Mercedes, for example, said, "The allegations are disturbing and, given the importance of women in every aspect of our business, we don't feel this is a good environment in which to advertise our products right now."

Despite O'Reilly getting a pass from Donald Trump (who also defended Ailes, who went on to be an advisor to his campaign), the comments from the advertisers are not easily brushed aside. While it remains to be seen if Fox will continue to stand by him, there is now a direct cost associated with doing business with Bill O'Reilly and Fox News. As happened with Glenn Beck, who also faced an advertiser exodus, Fox will likely have to cut their ad rates to fill the slot. As a raw business decision, it would make better sense to replace O'Reilly with someone who does not bring such personal and financial baggage to the job.

Another x-factor for Fox and O'Reilly is that there is a progressive grassroots movement keeping the network in check that did not exist a decade ago. I worked for 13 years at Media Matters for America, and in that time, I saw progressive push back go from a far-flung and disparate constellation of media watchers to the organized and structured movement that effectively networks together through social media today.

Fox used to be able to count on collective memories being short, with the sort of brush fire kicked up by episodes like this long-forgotten within months. But now, there is a constant drumbeat that follows what Fox does, and is ready to force O'Reilly and his network to face accountability in a way they managed to avoid in the past.

This time is different, and so will be the next time, as entities like Fox News and Bill O'Reilly are being exposed in the disinfecting sunlight. Our country and culture is better off for it.