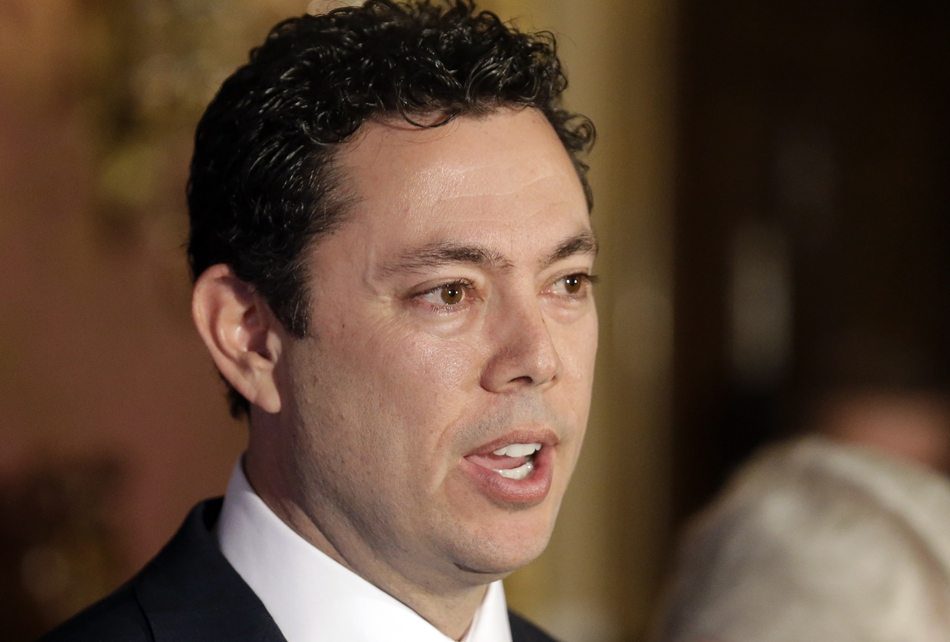 How desperate are Republicans to take down Hillary Clinton? Very desperate, if the events of October 29, 2016 are any indication.

FBI Dir just informed me, "The FBI has learned of the existence of emails that appear to be pertinent to the investigation." Case reopened

Those twenty-four words shook the political world, leading to intense criticism of FBI Director James Comey for releasing a cryptic and unprecedented letter 11 days before a general election.

Now we learn that Democratic lawmakers may not have even seen the letter before Chaffetz, eager to influence the outcome of the election, tweeted it.

This is disturbing, but not surprising. During the Benghazi hearings, it become abundantly clear that Republican members were not seeking the truth but were cynically playing politics with the lives of dead Americans to derail Hillary Clinton's presidential campaign.

The strange events of October 29 are further confirmation that Republican politicians like Chaffetz are using their office not to do the people's business, but to target a single Democrat for destruction, using any means necessary.

They will fail, because voters see through their dirty tricks.

24 hours after Chaffetz pulled his stunt and Trump's campaign jumped on the bandwagon, it has backfired. Clinton's supporters are outraged and energized, more eager than ever to defend Clinton against these scurrilous attacks.