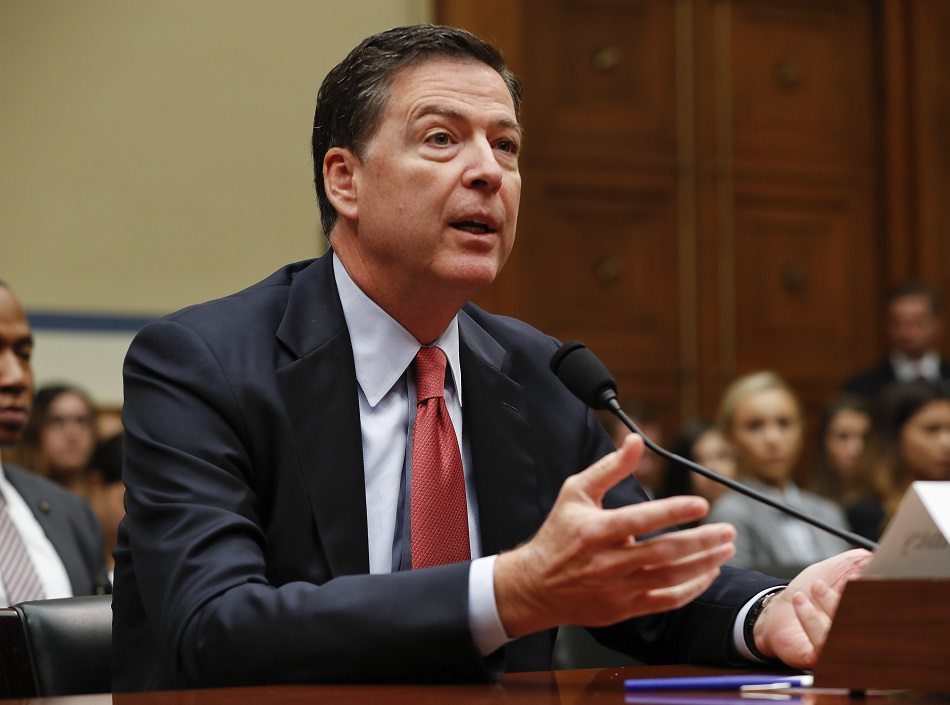 The Clinton campaign held a press call to discuss a stunning report from CNBC that FBI Director James Comey decided not to reveal knowledge of Russian meddling in the U.S. election but was willing to send a vague letter about emails from a Clinton aide.

The story has taken a troubling turn with a new report from CNBC:

CNBC report: FBI concluded Russia is trying to undermine election but thought it was too close to election to say so https://t.co/fnfa2zL5xO

The Clinton campaign convened a press call to address the report and to express their amazement and dismay at Comey's "jaw-dropping double standard."