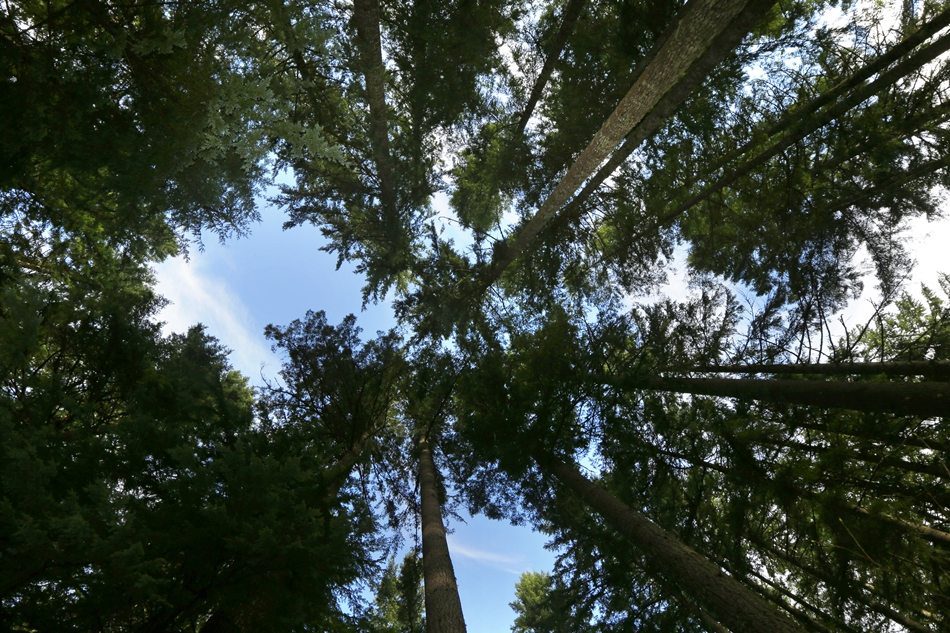 The White House announced on Friday that President Joe Biden will sign an executive order designed to better protect old-growth forests on federal lands. The action, which is part of the Biden administration's broader efforts to combat climate change, was applauded by a coalition of environmental groups.

The executive order will mandate that the Interior Department and the Department of Agriculture, working through agencies like the U.S. Forest Service, the National Park Service, and the Bureau of Land Management, collect an inventory of forests on federal lands for the first time.

The White House estimates it will take one year for the federal agencies to finish collecting the information, at which point they have been ordered to address ongoing threats to forests and to devise new policies focused on fighting climate change.

In response to the executive order, a coalition of 135 climate scientists and natural resource experts sent a letter to the Biden administration praising the effort and emphasizing the importance of forest preservation. The environmental groups that praised the Biden administration's actions included Environment America, Earthjustice, the Natural Resources Defense Council, the Center for Biological Diversity, the Sierra Club, Standing Trees, and Oregon Wild.

"We applaud the federal government’s renewed commitment under your leadership to address the existential threats of climate change and biodiversity loss," the letter's authors wrote. "Older forests provide the most above-ground carbon storage potential on Earth, with mature forests and larger trees driving most accumulation of forest carbon in the critical next few decades."

"The president's welcome move recognizes the importance of older forests and big trees and the need for their robust protection on our federal lands," Garett Rose, a staff attorney with the Natural Resources Defense Council, said in a statement.

Wildfire, blight, and drought have all severely affected forests across the United States. More than 10,000 giant sequoia trees in California had to be removed last year after the wildfires that raged in the state. Increased temperatures due to climate change have contributed to the increasing likelihood of wildfires.

Forests absorb more carbon than they expel, which means that "protecting standing forests is critical for climate mitigation," according to the World Resources Institute.

"Reducing deforestation and forest degradation rates represents one of the most effective and robust options for climate change mitigation," the United Nations' Intergovernmental Panel on Climate Change wrote in its 2022 report.

Biden's actions are a reversal from the policies of former President Donald Trump, who stripped protections for old-growth forests during his time in office while also prioritizing industries with a history of polluting the environment.

Trump, for his part, once falsely claimed that climate change is a Chinese hoax. In 2018, he blamed California wildfires on "bad environmental laws" he said weren't "allowing massive amount of readily available water to be properly utilized." Trump also called for clearing trees to "stop fire spreading."