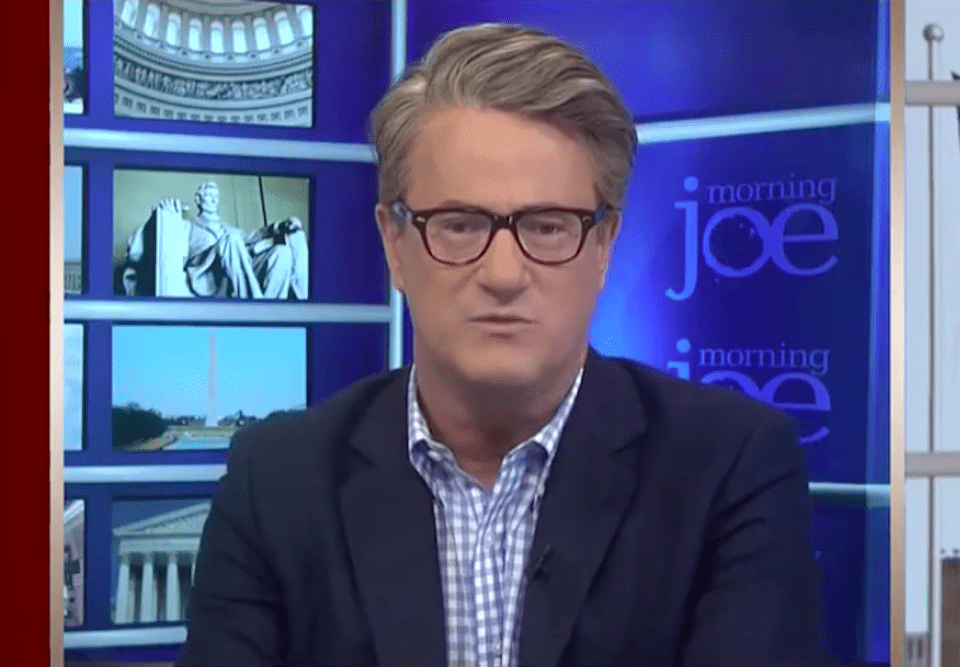 House Intelligence Committee Chairman Devin Nunes (R-CA) has had a rough couple of days. Now, the Washington Post is calling for him to be removed as chairman and investigated for leaking, and Morning Joe host Joe Scarborough has suggested House Speaker Paul Ryan wise up and realize Nunes is not up for the job.

House Intelligence Committee Chairman Devin Nunes (R-CA) broke with every longstanding norm, and possibly with the law, when he briefed Donald Trump in private and held two press conferences, without briefing his own committee, in a failed attempt to "vindicate" Trump's wiretapping lie about President Obama.

Trump has been under investigation for possible "coordination" between his campaign and the Russians since July, which makes any private briefing between Trump and Nunes highly improper, at a minimum, and possibly criminal, depending on what was discussed. By briefing the press on what appears to have been classified information, Nunes may also have compromised that investigation.

In an editorial, The Washington Post is now calling for his removal as chairman of the intel committee, and for Nunes to be investigated for leaking:

We’ve said before that it was doubtful that an investigation headed by Mr. Nunes into Russia’s interference in the election could be adequate or credible. The chairman’s contradictory and clownish grandstanding makes that a certainty. His committee’s investigation should be halted immediately — and Mr. Nunes deserves to be subject to the same leaking probe he demanded for the previous disclosures.

Mr. Nunes’s behavior provoked head-scratching from Republican colleagues, in addition to denunciations from Democrats; Sen. John McCain (R-Ariz.) called it “bizarre.” But there was nothing really irrational about the representative’s actions: He was simply doing everything in his power to protect President Trump, for whom he has become a fierce, if erratic, guard dog. In denouncing leaks Monday, Mr. Nunes was doing his best to deflect attention from what appears to be a substantial ongoing FBI investigation into whether members of the Trump campaign colluded with Russia.

SCARBOROUGH: This guy is clearly, though, regardless of what happens, Paul Ryan and the Republican leadership have to take a closer look at this guy, and recognize that he is not — he's just not at the caliber that intel committee chairmen or chairwomen are supposed to be at. And he's completely destroyed his reputation for being impartial over the past two or three days. Again — and he still doesn't have the story straight, you know, he went on two or three — had two or three press conferences and interviews where he said, 'Well, this doesn't prove that the president was telling the truth about Obama,' and then he changed his story there. And now he is changing his story on surveillance. It keeps going around in circles.

Scarborough is actually being kind by not suggesting Nunes be investigated, but the real point here is the one with which The Washington Post concluded:

Mr. Nunes’s antics serve only to underline the urgency of a serious, nonpartisan and uncompromising investigation into Russia’s interference in the election and any contacts between Moscow’s agents and the Trump campaign. The Senate Intelligence Committee, which is also conducting a probe, may make a useful contribution, but as Mr. McCain said, “no longer does the Congress have the credibility to handle this alone.” It is time to discuss the formation of an independent, nonpartisan commission with full subpoena power, like those that investigated the attacks of 9/11 and the intelligence failures in Iraq. In the meantime, House leaders should put an end to the embarrassing travesty being directed by Mr. Nunes.

Democrats have been saying, for a very long time, that an independent investigation is absolutely crucial, and the patriotic duty of any American who wants to get to the bottom of this broad-daylight assault on our Democracy. Nunes' actions are merely overflow from a dam that has already broken.