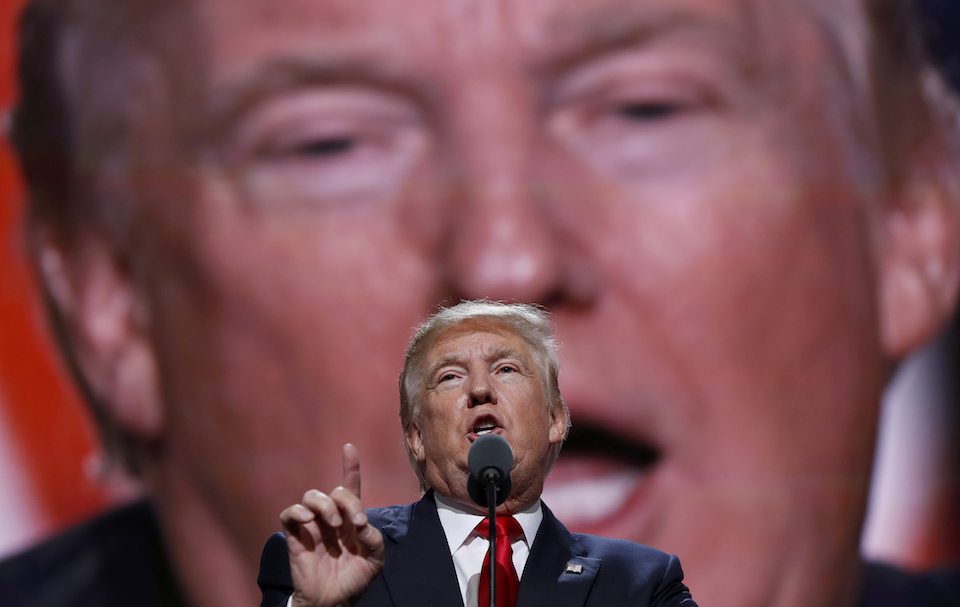 Democratic House candidate John Heenan is buying up airtime on stations owned by Trump-friendly Sinclair Broadcasting Group — and using it to blast Sinclair.

John Heenan, a Democratic candidate for Montana’s U.S. House seat, found a clever way to get the word out about Sinclair Broadcasting Group's Orwellian tactics — and he's using the company's own airwaves to do it.

Heenan is buying airtime on stations owned by Sinclair to run ads slamming the Trump-friendly corporate broadcasting group for "using its power to take advantage of journalists, our democracy, and the people of Montana."

Sinclair came under fire recently when it was revealed that the company was forcing local reporters around the country to read a script echoing Trump’s “fake news” mantra.

While many Democratic candidates have pulled their ads from Sinclair stations, Heenan decided to go a different route. Instead of boycotting the right-wing propaganda outfit, he's using the company's own airwaves against it.

Heenan's ad denouncing Sinclair will run on Sinclair-owned stations KECI-TV in Missoula and KTVM-TV in Bozeman and Butte.

"This station is owned by Sinclair Broadcasting, a powerful corporation that forces its journalists to read corporate talking points on the air," Heenan says in the ad, which is due to start airing on Monday.

Heenan told The Associated Press that he's running the ads to show support for Sinclair employees, who may not be able to use their own voices to speak out against the corporation, and to raise awareness about what's happening.

"It’s troubling when we as the viewers trust what journalists tell us, particularly when we watch local news," Heenan told the AP. "Journalists are required to read from a script under threat of their jobs. I know that troubles me and I’m not the only one."

Sinclair has long been known as a miserable place to work, and it's only gotten worse in recent years as the company has massively expanded its reach and started forcing stations across the country to run its right-wing propaganda.

Among other things, Sinclair has forced local stations to air commentaries by former Trump campaign staffer Boris Epshteyn, including one in which he defended Trump’s reaction to white supremacist violence after it received nationwide condemnation.

The worst part about Sinclair's propaganda is not its reach or right-wing bias, but its insidious method of obscuring its bias by packaging the coverage as local news while not revealing the source.

But thanks to Heenan, residents of Montana will know exactly what they're getting when they tune in to their local Sinclair-owned propaganda channels.