Home National Kamala Harris is one of the most progressive (and attacked) leaders in...
Support progressive journalism.
Donate today 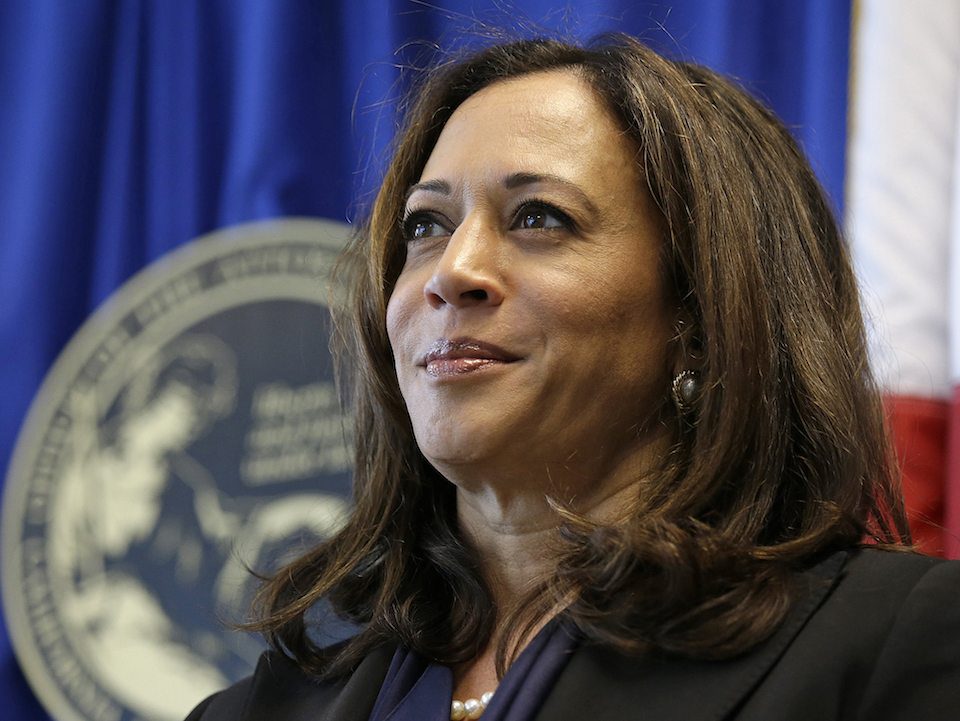 We have seen what happens when the left assails a competent and inspiring woman for being insufficiently progressive. It's not an outcome anyone in the Democratic Party should wish to replicate.

Please let's not do this again. Do not preemptively attack a rising bonafide star in the Democratic Party who happens to be an imperfect human being who shares a gender with Hillary Rodham Clinton.

No politician is perfect. Sometimes they make mistakes and take positions that aren't progressive enough, only to evolve over time. (Hey Barack!)

The junior senator from California, Kamala Harris — who has already made her mark on the Senate in a few short months — is now in the spotlight facing unprecedented scrutiny. Alongside that is a movement that's already begun on the progressive left to discredit Harris, brand her as a tool of mass incarceration for her time as a prosecutor, and to caricature her as a supporter of prison slave labor.

If this sounds ridiculous, that's because it is.

Yes, Harris was a prosecutor. So was Senator Sheldon Whitehouse, but there are no hit pieces calling him a sellout. Curious.

What truly matters are Harris’s positions on issues of policy. And on that front, Harris has already taken a strong stance in critical criminal justice reform issues, including bail reform. She introduced legislation to reform the bail system with the most unlikely of allies, Kentucky Republican Sen. Rand Paul.

Where it counts — on votes and substance — Harris is making her positions clear, and we should pay attention. It's anyone's guess if, as many people surmise, Harris has her eyes set on 2020. But as a movement, it's critical to push back against wildly unfair characterizations of the left's brightest stars before they even get started.

We all know what happened the last time.