Home National Lie of the day: Republican Rules Committee Chair says 'Nobody will lose...
Progressive journalism is under attack. Please help us fight back!
DONATE 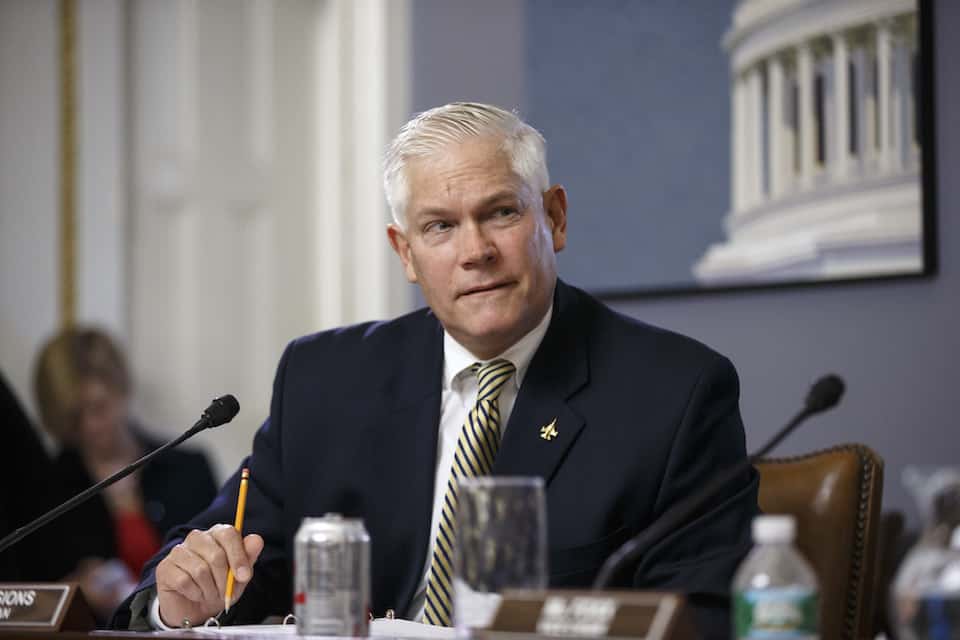 Donald Trump and the Republicans have become so desperate to rescue their health care repeal plan that one of them has resorted to a bald lie — one which is even contradicted by Trump's own White House.

Speaker of the House Paul Ryan (R-WI) has decided to push a vote on the Republicans' health care repeal plan for Thursday, but even with some desperate 11th-hour changes, the plan is still unlikely to pass.

That desperation took shape on the eve of the scheduled vote when House Rules Committee Chairman Rep. Pete Sessions (R-TX) told a lie that even the White House abandoned weeks ago.

In an interview with CNN anchor Chris Cuomo, Sessions made the incredible claim that under the repeal plan, "nobody will lose their coverage," and took it even further:

CUOMO: You have certain people saying, 'This isn't going far enough, I wanted repeal and replace,' and you have other people saying, 'Hey, I'm going to lose my coverage under this, you better not take my coverage away, otherwise I'm coming for you.' Those are two big, strong pieces of medicine.

That is not only a lie, it is a lie that Trump and the other Republicans slowly let go of weeks ago in favor of the lie that Obamacare coverage is simply a "card" that does not cover anything. Even the White House's own budget office concluded that 26 million people would lose coverage under the plan.

This is completely false. https://t.co/qMrc0vOSjL

We should call these things what they are: lies. https://t.co/Ho1g7H6ASV

Republicans have a date with failure, and all the lying in the world will not change that. This plan is even less popular than historically unpopular Donald Trump, and Republicans know that anyone who votes for it will pay a price, sooner than later.