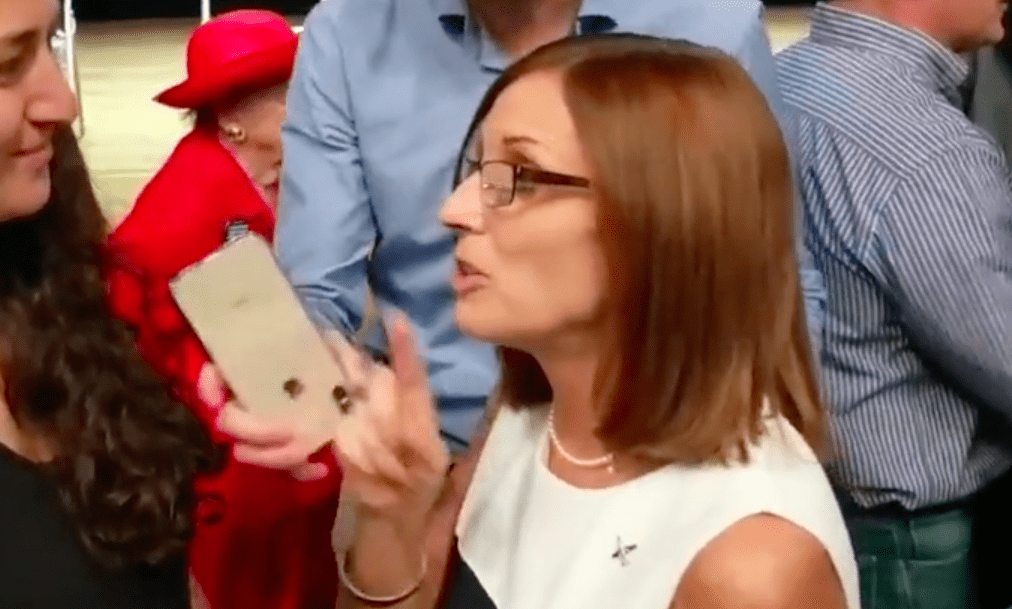 American Bridge
Get The American Independent in your inbox

When Republicans voted to gut protections for people with pre-existing conditions, Martha McSally cheered, 'Let’s get this f--king thing done!'

Rep. Martha McSally (R-AZ), the GOP nominee for Senate in Arizona, is the latest Republican to deal with her bad record on health care by simply lying about it.

American Bridge recently posted video of a woman asking McSally why she voted to strip protections for people with pre-existing conditions.

"I did not, that's a lie," McSally replied sharply. "I voted to protect them. And we have people right now who don't have coverage."

This is not the first time that McSally has told this lie; she has even claimed to be "leading the fight" to protect people with pre-existing conditions.

But as Politifact pointed out, McSally voted to repeal the Affordable Care Act (Obamacare), which prevents insurers from discriminating against people because they're sick.

Before the ACA passed, nothing prevented insurance companies from charging absurdly high rates — or even denying coverage altogether — to people who have had health conditions like cancer, diabetes, or even pregnancy.

Repealing the ACA, as McSally enthusiastically voted to do, would eliminate those protections.

McSally voted in favor of the failed Trumpcare bill, which would have allowed insurers to jack up premiums for people with pre-existing conditions, pricing them out of the market. The bill would have also thrown 26 million Americans off of their health insurance altogether.

But McSally was so excited to pass the House version of that bill that she reportedly told her colleagues, "Let’s get this f--king thing done!"

The bill was ultimately defeated in the Senate by Democrats, who were joined by three Republican senators, including the late Sen. John McCain (R-AZ).

Now, health care has become one of the most important issues in the midterms — and like many Republicans, McSally is paying the price for her votes to gut crucial health care protections.

There are more than a million non-elderly people with pre-existing conditions in Arizona — more than a quarter of the state's population — who would have been put at risk by McSally's votes.

McSally's choice to shamelessly lie about her health care votes shows that she's worried Arizonans will turn against her if they know the truth.