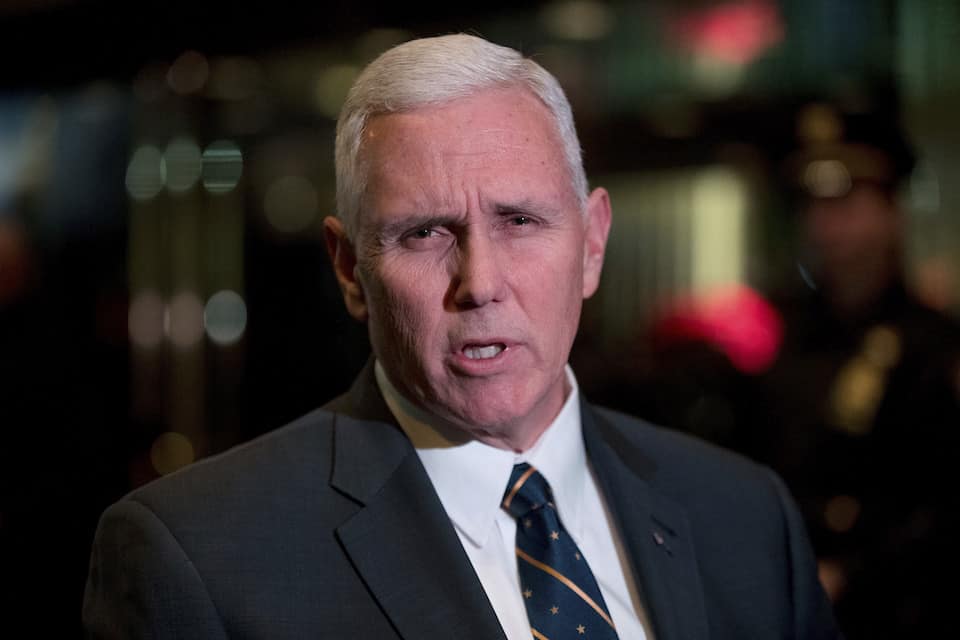 As the White House and the GOP step up their voter suppression efforts in advance of 2018 and 2020, Maryland Attorney General Brian Frosh has especially biting words for the so-called "election integrity" commission, led by Mike Pence.

Maryland Democratic Attorney General Brian Frosh did not hold back in his response to the Republican Party's latest voter suppression efforts, calling them "repugnant" and "designed only to intimidate voters."

In a statement, Frosh rightly points out that Donald Trump created the so-called Election Integrity Commission, led by Mike Pence, to "indulge" his fantasy that he actually won the popular vote — which he most assuredly did not.

The commission also was established to give a semblance of respectability to the oft-repeated Republican lie that widespread voter fraud exists in the United States. It doesn't. And it never has.

And Frosh was clear on that subject as well: "There is no evidence that the integrity of the 2016 election in Maryland — or any other state — was compromised by voter fraud."

Jason Kander, head of Let America Vote, has called the GOP voter fraud narrative and Trump's claim of voter fraud "the biggest lie ever told by a sitting U.S. President."

What does exist, however, is voter suppression. Going all the way back to 1860, and the election of Abraham Lincoln, Republican state officials have engaged in efforts aimed at decreasing the ability of younger voters, Black Americans, Latinos, and other Americans more likely to vote for Democrats from exercising their right to vote.

Fortunately, resistance to the demands that states turn over a wide-range of personal identifying information from their voter rolls started early and has continued to grow.

Voting is a fundamental right, one which defines our democratic republic. And it is under attack.

Through gerrymandering and restrictive voter laws, Trump, Kobach, and the Republican Party aim to reconfigure our nation's political landscape forevermore.

As the White House and Republican Party step up their voter suppression efforts in advance of 2018 and 2020, Americans must emulate the voices of people like Frosh, and fight back against this violation of our rights as citizens.