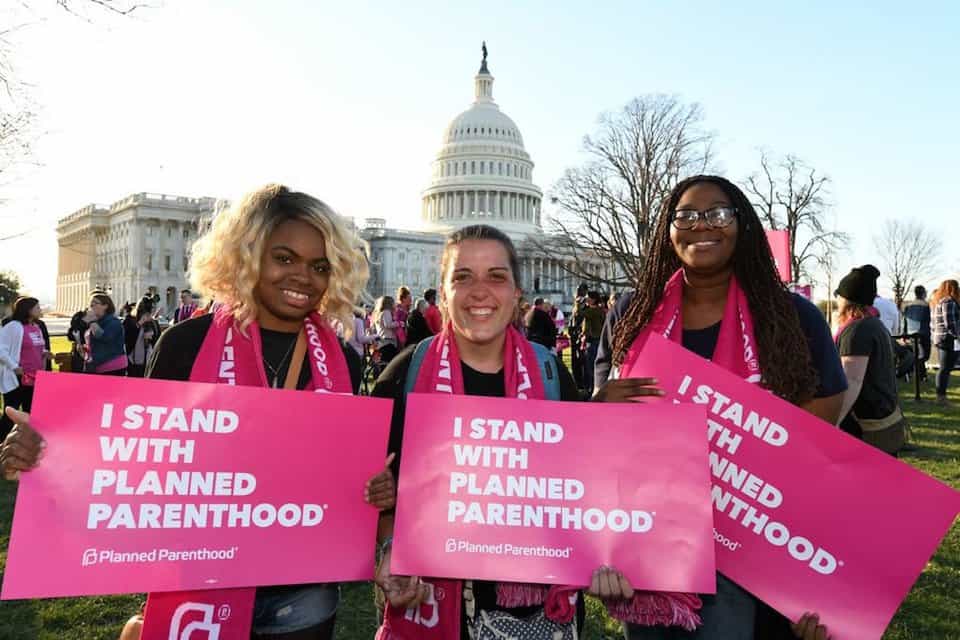 Twitter: PPAct
Get The American Independent in your inbox

Congressional Republicans are trying to shut down Planned Parenthood, but Maryland Democrats are not going to let that happen and have passed a measure to ensure patients can keep receiving basic health care no matter what.

Maryland's state legislature, dominated by Democrats, passed a measure that ensures Planned Parenthood will continue to receive the funds it needs to provide vital services to the community, even if the Republican-controlled Congress cuts funding at the federal level. It is the first state to do so.

State Sen. Richard S. Madaleno Jr. told the Washington Post, "While I wish our state didn’t need to fight the attacks on comprehensive health care by Congress, we are proud to stand up and protect access in Maryland."

Maryland Governor Larry Hogan, a Republican, allowed the bill to become law without his signature. Democrats dominate the Maryland legislature, and in voter registration, the state is 2 to 1 in favor of Democrats. Hillary Clinton received 60.5 percent of the vote there in 2016, and while Hogan is personally popular, he faces possible backlash if he becomes too closely allied with Donald Trump and much of the national Republican agenda, like opposition to Planned Parenthood. Hogan is up for re-election in 2017.

Planned Parenthood has been under sustained attack by Republicans, who have fought tooth and nail to cut off funding without any concern for the communities who will be without health care as a result. Mike Pence was recently called in by Senate Republicans to help them undo rules that shield organizations like Planned Parenthood from being discriminated against by state funding. That bill is now awaiting Trump's signature, though the White House has been suspiciously quiet about whether and when he will sign it.

Maryland Democrats also had recent success passing a bill that requires companies with over 15 employees to offer paid sick-leave, with enough votes to override a veto from Hogan, who opposed it. They also passed a ban on fracking and voted to give the state attorney general more power to sue the Trump administration — allowing him to go around the governor if necessary.

Even in a blue state like Maryland, resistance has to be vigilant. Democrats in the state government are stepping up and using their power – granted by the voters – to get it done.