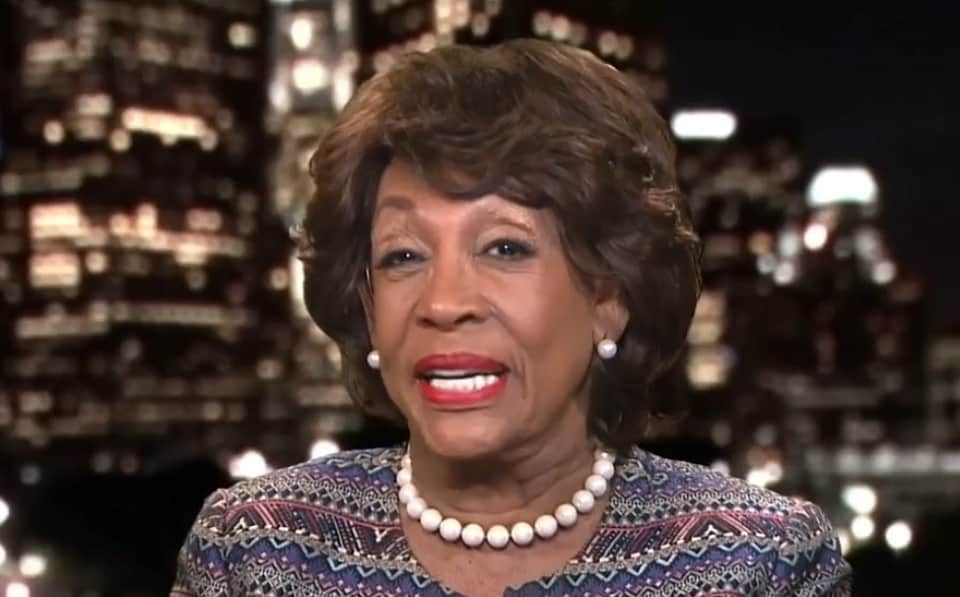 Rep. Maxine Waters (D-CA) has been a leading voice in the push to impeach Donald Trump, and she just dropped another bomb on him by revealing that she's following a lead that Trump may have diverted money from his television shows to his foundation to avoid taxes.

Rep. Maxine Waters (D-CA) has blazed a trail for resistance to Donald Trump, calling for his impeachment over and over. As the tax filing deadline approaches, Waters may have found yet another reason for Trump to be removed.

In an interview with MSNBC's Chris Hayes, Waters decried Trump's reliance on the "lie" that he can't release his taxes because he's under audit, and speculated about a number of reasons Trump may be hiding his financial information. Then, to Hayes' apparent surprise, Waters revealed a lead that she's pursuing regarding Trump's possible misconduct:

WATERS: There's another thing that some of us are following a lead on, and that is that he may have had money owed to him for services rendered, particularly in the entertainment and TV world, that did not go to his account, that should be accounted for on his taxes, that it went into the foundation, so that it is not being seen, and he's not being taxed on it. So I'm following up on this lead.

The Trump Foundation was the subject of significant reporting to that effect during the presidential campaign, but it hasn't come up much since then.

If Waters is correct, that would be just one more reason to impeach Trump.

And if Maxine Waters has a lead, you can bet she will run it down.