Home National Maxine Waters stood up for me and my family when no one...
Support progressive journalism.
Donate today 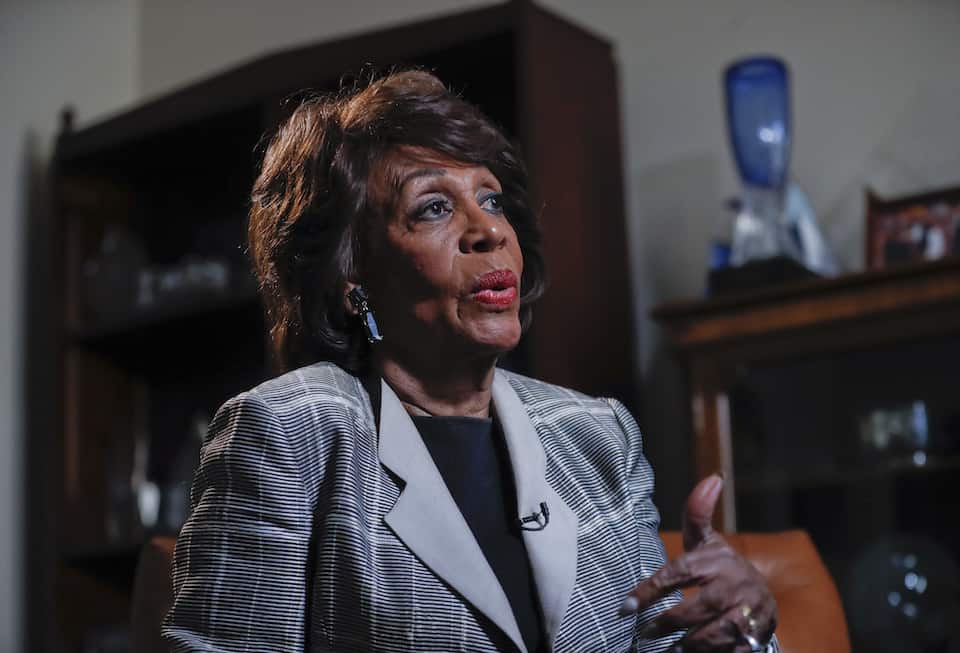 Rep. Maxine Waters (D-CA) showed us all how effectively she stands up for herself against bullies like Bill O’Reilly. But the grit she displayed is not bluster or showmanship for the cameras — it is genuine, and it is who she is.

Behind the scenes, Rep. Maxine Waters is a phenomenally hard-working and proactive public servant. She follows through and fights as fiercely for the rights of ordinary Americans as she does for her dignity — and my family is a witness to her commitment. Because she helped us in our hour of need when no one else would.

During the height of the financial crisis, my elderly, widowed mother faced a near meltdown of her financial security and everything she and my father had worked for their entire lives. Due to a mistake by her mortgage company, some of her mortgage payments were not processed. When my mother would call to inquire why she was receiving late notices when she had check receipts for payments sent to the bank, the customer service representatives would berate her and accuse her of lying about the payments. One went so far as to accuse her of being a deadbeat who should be kicked out because she "couldn't afford" the house where she had lived for close to 30 years, and which was almost paid for. So she kept sending more checks, but kept receiving delinquency notices, and then a foreclosure notice.

I intervened on her behalf, but I could never get anyone to transfer me to a manager or someone in the legal department. No one would even agree to send us an accounting of what they claimed they had or had not received from my mother so that we could reconcile it against her records. Despite internet searches, I could not find information regarding the management of the mortgage company so that I could appeal to them to intervene.

So I filed complaints with the state Attorney General and federal banking regulators. An attorney in the state AG’s office encouraged me to fill them in if and when I reached a contact in the bank’s legal department, because they had never received a response to any of the consumer complaint notices they had sent to this particular bank.

The situation felt hopeless, but my mother stood to lose her home, so we kept trying. I called the office of my mother’s representative in Texas multiple times but never received a response, even though my mother had been a supporter and friend of that representative. That is when a friend suggested I call Maxine Waters.

Waters was on the House Banking Committee and had the reputation of being one of the most diligent members on behalf of her constituents’ needs. My mother and I lived well over 1,000 miles away from her district, but it made no difference to the Congresswoman or her staff — they immediately sprang into action and connected us with someone at the bank who was able to help us resolve our issue. The bank dropped the foreclosure action and ended up having to credit my mother’s account for payments she had made, as well as other concessions.

Waters saved my mother’s house — her primary asset left after the financial crash devastated her retirement account. And when I later met Waters in person, she asked me pointed, knowledgeable questions about the matter and whether I was happy with the resolution, and invited me to call if I was not.

My family is eternally grateful to her.

So many ordinary citizens lost their homes, their savings, and their livelihoods at the hands of institutions that did not care about them, even when those citizens had valid claims. Maxine Waters is a true fighter within Congress who, then and now, cares for people and is a warrior on our behalf. She is a shining example of #BlackWomenAtWork.