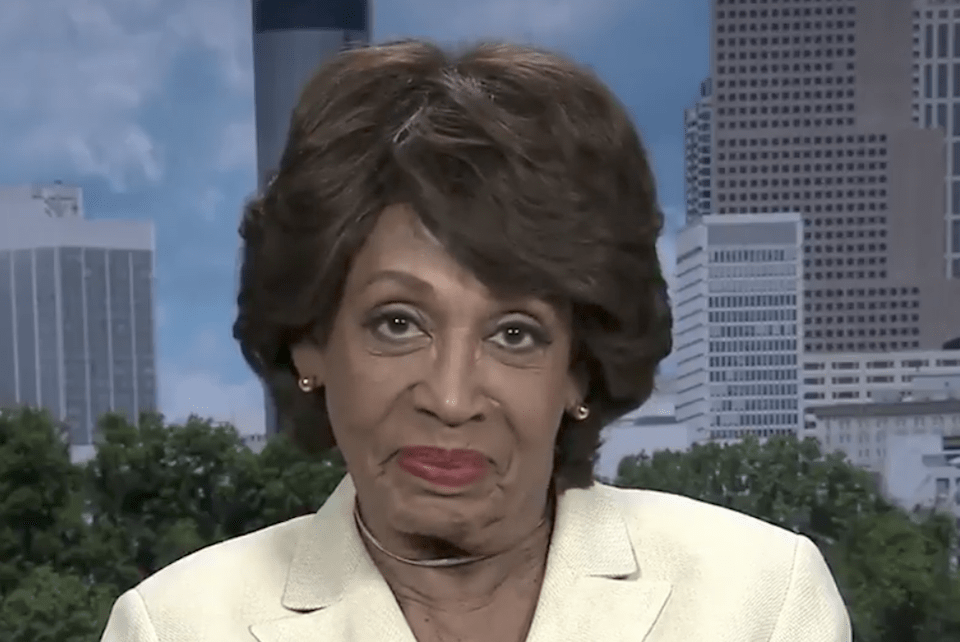 Trump messed with the wrong congresswoman.

Trump used his appearance at Saturday night's Gridiron Club dinner to attack Rep. Maxine Waters (D-CA), but she fired back at him twice as hard.

Trump took unfunny shots at a variety of targets during the speech, but was particularly vicious toward Waters.

"'He must be impeached!' That's all she knows how to say," Trump said, adding "And I say — and I get in trouble for this — 'she has to immediately take an IQ test,' and people go crazy."

Rep. Waters responded in cutting fashion Sunday morning, reminding the world of the embarrassing last time Trump challenged someone to an IQ test.

"For a president whose own staff & appointees have referred to him as ignorant, stupid, & whose own Sec. of State Tillerson has not denied calling him a moron, Trump needs to get out of the name calling game," Waters wrote on Twitter, a reference to Rex Tillerson's humiliating refusal to deny he called Trump a "moron."

"We might also inquire of Stormy Daniels about Trump's mental state since she has observed him up close," Waters said. "I'm sure she could give us a revealing interpretation of her observations."

Waters has been outspoken about holding Trump accountable, but there's another likely reason for Trump's attack. Trump makes a regular habit of attacking high-profile black Americans, and both Trump and Chief of Staff John Kelly have a particular relish for attacking strong black women like Jemele Hill, April Ryan, and Rep. Fredricka Wilson (D-FL).

But those attacks inevitably backfire, as Americans see right through Trump's racism. This attack on Maxine Waters is no exception.