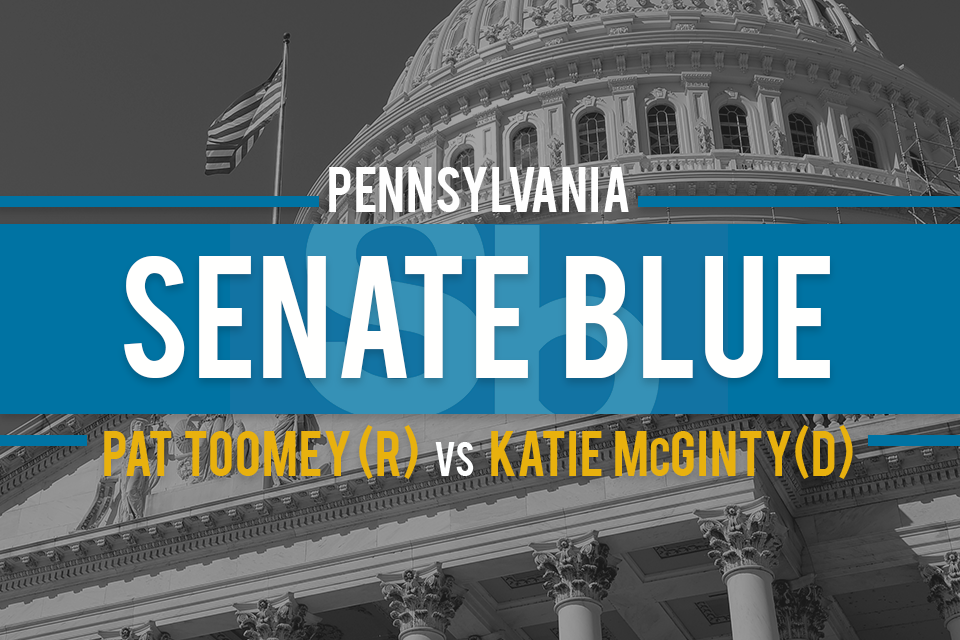 Pennsylvania is shaping up to be a decisive state in the presidential election. There's also a critical Senate race going on and Democratic challenger Katie McGinty is hoping to close the deal against Republican incumbent Pat Toomey by highlighting that her economic policy is better for PA families.

The Pennsylvania Senate race is a close one, although Katie McGinty has been leading Pat Toomey by an average of 3.25 percent since August. In the final stretch, she's focused on economic policy—a key concern of Pennsylvania voters, on which she and her opponent Pat Toomey have stark disagreements.

Voters all across the state need to know the truth about Sen. Toomey. Get the facts: https://t.co/GjQzdSetBg #PASen

To that end, McGinty hammered home her economic message, saying: "None of this is politics or academics. This is about families."

A key part of her platform is support for the minimum wage, which has major implications for millions of working people and families. And it's a crucial issue to voters: The most recent PPP poll [pdf] found that 43 percent of voters who know McGinty supports raising the federal minimum wage are much more likely to vote for her.

And 41 percent of voters who know Toomey has repeatedly opposed efforts to raise the minimum wage are much less likely to vote for him.

In 2015, 150,000 workers in Pennsylvania earned exactly the prevailing federal minimum wage of $7.25 or even less. For those workers, there is only one candidate in the Pennsylvania Senate race who wants to give them a raise—and it's Katie McGinty.