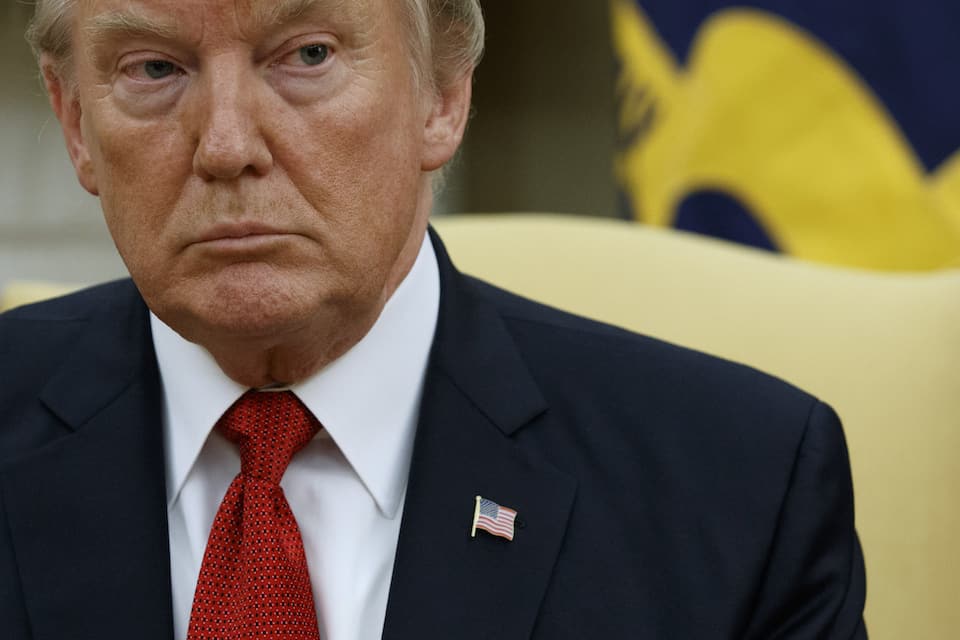 Donald Trump refused to answer any questions about the looming health care disaster being promoted by his Republican Party, right after a nonpartisan analysis said 22 million would lose their health insurance.

Donald Trump refused to answer questions from the media at his Rose Garden press event with Indian Prime Minister Narendra Modi. The event continues an ongoing lockdown of press access that the Trump team has engineered over the last several weeks.

According to HuffPost reporter S.V. Dáte, Trump avoided questions that were shouted out about health care and the recently released Congressional Budget Office (CBO) scoring of the bill.

The nonpartisan CBO released its findings that the Senate health care bill would drop 22 million from the health insurance rolls before the Trump event. The CBO analysis also found that the Senate bill would cut $772 billion from Medicaid, while giving away $541 billion in tax cuts largely for the extremely wealthy.

Trump, who in a friendly Fox News interview admitted that he called the bill "mean," refused to comment on what his own party and political allies have put forth. The bill would affect millions of Americans and have a major impact on the U.S. and global economy.

The refusal to answer questions alongside a White House visit from a foreign leader is unusual. CNN reporter Jim Acosta noted the situation earlier in the day, tweeting, "No press questions as is normally the case in such a setting."

When Modi visited the White House in 2015, both he and then-President Barack Obama took questions from the press. On a day that brings incredibly bad news for Trump and his party and the disastrous health care bill they're trying to ram through, his silence speaks volumes.