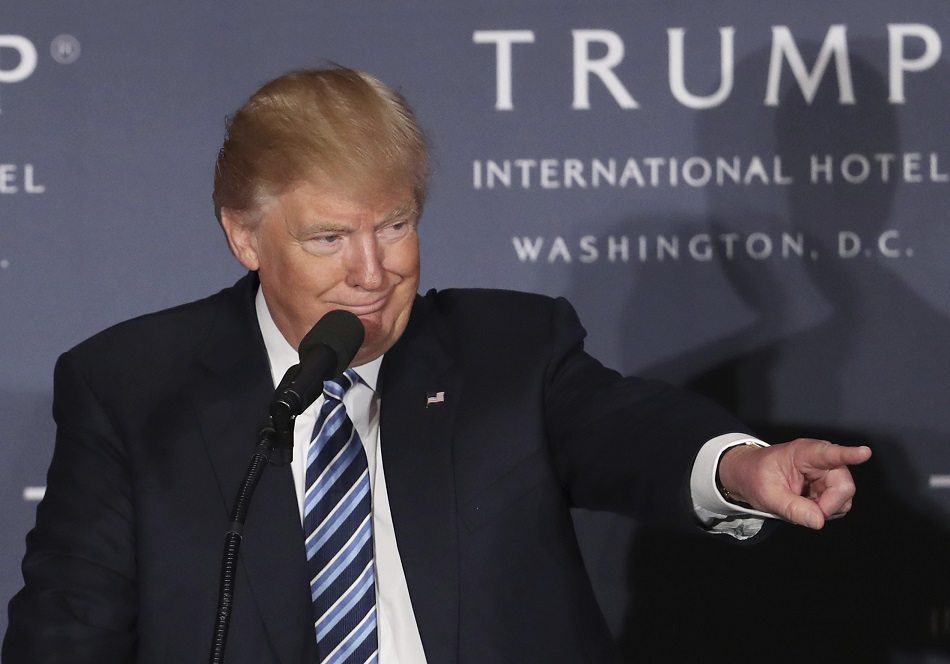 The Turkish businessman whose payments to Michael Flynn helped to create a major Trump scandal is now funneling money to Donald Trump by hosting an event at his hotel, just a stone's throw from the White House.

The Turkish businessman on whose behalf former Trump National Security Adviser Michael Flynn worked as a foreign agent is now paying Donald Trump's hotel, just blocks away from the White House, to host an event.

The Wall Street Journal reports that Ekim Alptekin paid Flynn's company, Flynn Intel Group, $530,000 to " investigate Fethullah Gulen, the Turkish cleric in the U.S., whom Turkish authorities have accused of orchestrating an attempted coup against the government last year."

After that payment, Flynn wrote an op-ed urging closer relations between the United States and Turkey, and showed Alptekin's company the text before he published it.

Flynn's payment and subsequent actions as part of the Trump transition and administration will reportedly be examined as part of the investigation to be led by the recently appointed special counsel, former FBI Director Robert Mueller.

Trump and Mike Pence gave Flynn their blessing to have access to national security secrets, even when they knew about his foreign entanglements and the security risk that provoked.

But in the same week in which it was announced the special counsel had been appointed, Alptekin will hold a conference at Trump International Hotel in Washington, D.C., which is less than a mile away from the White House.

Alptekin is the chairman of the Turkish-American Business Council, which will hold its 36th annual "Conference on U.S. – Turkey Relations" at the hotel from May 21-23.

The Trump Hotel in D.C. has been singled out for its central role in enabling foreign officials and others to funnel money into Donald Trump's bank accounts. Because he refuses to divest from Trump Organization holdings or put them in a blind trust, Trump personally benefits from anyone who stays at the hotel, moreso for a conference who has to pay to rent out the space.

The agenda for the Turkish-American Business Council's gathering indicates multiple events will be held on Trump property. Sponsors for the event include several Turkish companies, as well as major U.S. defense contractors like Raytheon, who Trump will appropriate funds for in his job as president.

Trump has used the presidency to repeatedly promote his properties, but even while he is away on a foreign trip, he will be profiting from his position.