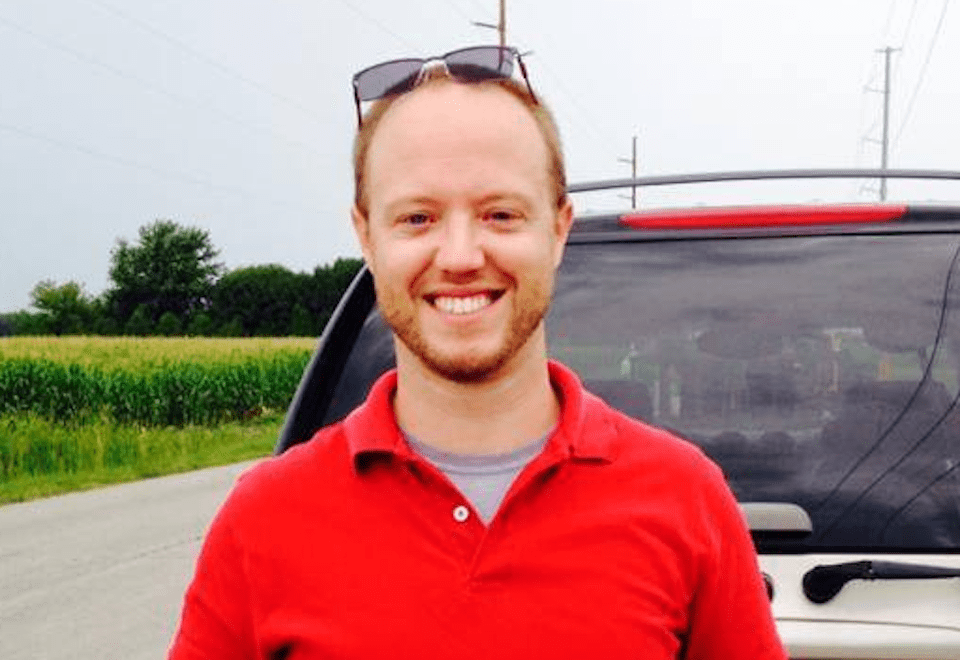 Bay County Republican Party
Get The American Independent in your inbox

“I can no longer remain silent about our President.”

A rising star in the Michigan Republican Party has not only resigned from his chairmanship, but has walked away from the GOP entirely, as Trump's toxic reputation continues to spread around the country.

Members of the Bay County Republican Club in Michigan scheduled an emergency meeting for Tuesday night to select a new chair after Brandon DeFrain recently resigned in protest largely over Trump's reckless behavior and cruel ideologies.

"I can no longer remain silent about our President. I have not seen a leader, I've only seen more of the same," DeFrain wrote on Facebook. "More racism in our streets, on social media and schools, more hatred between family members, more people feeling as if their human and civil rights are being violated, more drug overdoses and more people feeling tormented and discriminated against because of who they worship and who they love."

"I'm tired of attempting to defend a machine that does not defend the people I love," he added.

Indeed, it is the GOP as a whole DeFrain is leaving behind.

"I will no longer seek political office as a partisan represented candidate," he announced.

DeFrain, 34, has served as the chairman of the Bay County Republican Club since 2014, as the party has made inroads into long-time Democratic strongholds in Northern Michigan. Bay County voted twice for President Barack Obama.

Last year, DeFrain was featured on NBC's "Today" show as part of a round-table discussion with voters in Bay City who had voted for Trump. DeFrain noted that Trump had won the county by 7,000 votes and 13 percentage points, and marveled at the local energy surrounding Trump's campaign.

But his views have changed dramatically after over a year with Trump in office.

"Since Inauguration Day I’ve shared my opinion in close circles and mainly with family members, friends and my wife. I haven’t spoke much about the current state of political affairs because in the past, I believed in giving our leaders a chance."

But Trump has done nothing with that chance.

"I do not support the actions coming from the White House," DeFrain declared.

And his decision to leave the Trump-era GOP behind will allow him to "be better aligned with my own values ... that represent all people, faith, gender, class, thought, race and every other denomination on our planet. I care about every human on this earth and I desire to live in a way that pursues freedom for all."

Trump won Michigan by just 11,000 votes in 2016. Today, his approval there stands at just 40 percent — a number that likely won't be helped by Trump bizarrely taking credit for a new auto plant in Detroit that does not actually exist.

And it seems it is not just Republican voters in Michigan, but also key figures in the party's ranks, that have begun to sour on Trump and his erratic and repugnant actions.