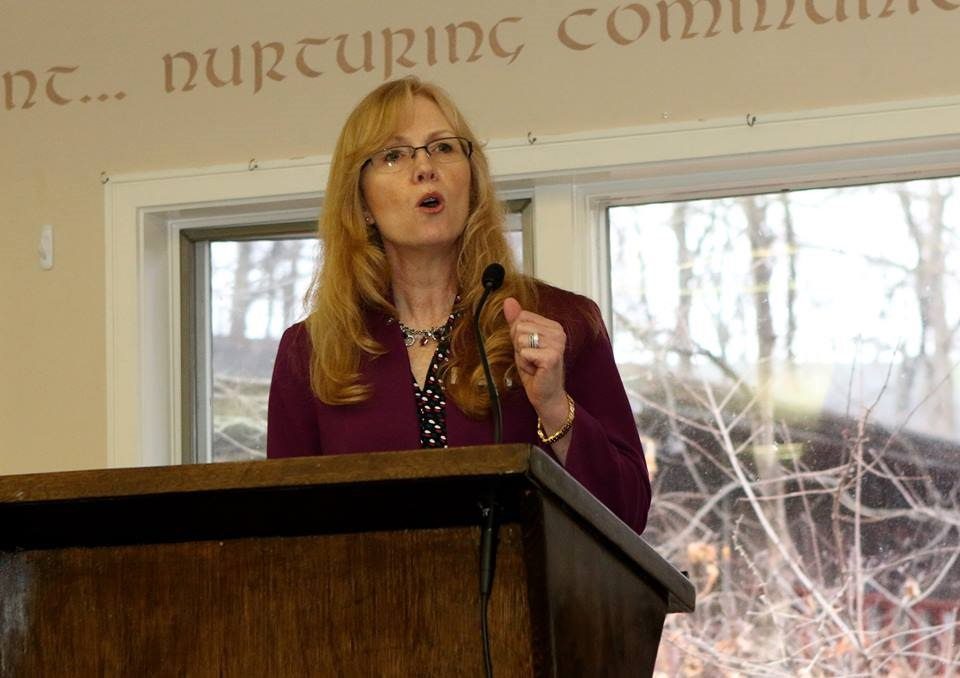 Stephanie Hansen/Facebook
Get The American Independent in your inbox

After nationwide support and attention from Democrats, Stephanie Hansen has won the special election for Delaware's tenth senate district, maintaining Democratic control of the state senate.

For Democrats, the focus in the news has been on the election of civil rights attorney and former Secretary of Labor Tom Perez to the DNC chairmanship, and his appointment of progressive five-term congressman Keith Ellison (D-MN) as deputy chair.

The task facing Perez and Ellison will be to double down on fundraising and recruitment for local races, breaking years of Republican dominance of state politics.

But there was another key moment: Democrats in Delaware came together to deliver their first massive victory in just such a local election, as Stephanie Hansen, a progressive Democrat, won the special election for Delaware's open tenth senate district. Her win preserves key Democratic control of the Delaware state legislature.

Hansen beat her opponent, ex-NYPD officer John Marino, by a margin of 58 percent to 42 percent. Marino previously ran for this seat in 2014, losing by just 2 percent.

Democrats' much larger victory this time around was a result of nationwide attention from activists. More than 1,000 people volunteered for her campaign from multiple states, and she received over 14,000 small-donor campaign contributions. Former Vice President, and long-time Delaware Senator, Joe Biden campaigned for her, and Perez helped him promote the race on social media barely three hours after being elected DNC chairman:

Thanks for all your support, Joe! After you help elect @HansenForSenate, ice cream on me? https://t.co/t24rT7GPaT

The Delaware contest was only the first of several upcoming special elections: House seats in California, Kansas, Georgia, South Carolina, and Montana all have special elections this year, as do the state legislatures of Connecticut, Pennsylvania, Louisiana, Alabama, Georgia, New Hampshire, Missouri, and Washington. And that does not even include this year's general election, which features contests for the governors and state legislatures of New Jersey and Virginia, and several mayoral races.

Many of these contests are competitive, attracting strong Democratic candidates. And all of them have huge implications for policy around the country, ranging from state budgets, to collective bargaining, to women's healthcare, to implementation of Trump's immigration agenda.

Increased Democratic focus on these races, from party leadership to the grassroots, is an updated approach, and yesterday's win is a sign the strategy is a sound one. The groundswell of support that brought Hansen to victory in Delaware is one for the Resistance to replicate around the country, well in advance of the 2018 mid-term elections.