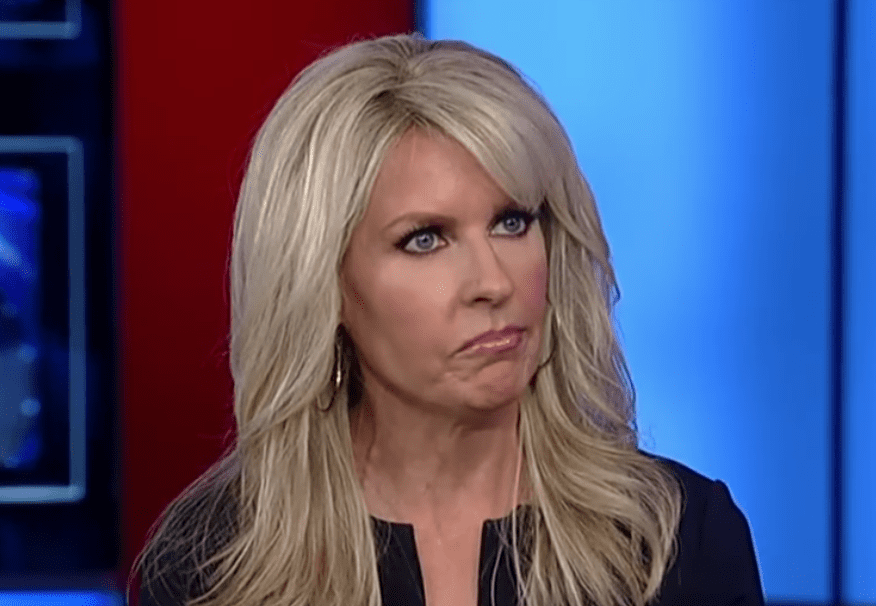 The news, first reported on Wednesday by Bloomberg, would mean yet another disgraced former Fox News employee is joining the Trump administration.

In 2017, Crowley was considered by Trump for a White House position with the National Security Council. However, she withdrew from consideration for that post after dozens of instances of plagiarism came to light.

CNN found Crowley plagiarized roughly 50 passages in her 2012 book, "What The (bleep) Just Happened?" Afterward, her publisher refused to sell any more copies of the book.

Crowley also plagiarized significant portions of her 2000 Ph.D. thesis, according to Politico.

But Crowley's repeated unethical behavior in the past is no hindrance to Mnuchin bringing her on board. According to Bloomberg, Mnuchin is adding Crowley to his team to help with messaging around the failing GOP tax scam and "navigate Democrats' demands for the president's tax returns."

Mnuchin is required by law to hand over Trump's tax returns to Congress, but has thus far refused to do so.

In addition to plagiarizing, Crowley has a long history of making anti-Muslim comments. She suggested that London's Muslim mayor would implement sharia law, called the war on terror a "holy war," and made unfounded allegations that ISIS is smuggling troops into the U.S. across the southern border.

If Crowley takes the position, she would join a long line of disgraced former Fox News employees making a new home in the Trump administration.

Bill Shine, former co-president of Fox News, served for more than a year as Trump's communications director after he resigned in disgrace from Fox News over his role in covering up sexual assault allegations against Roger Ailes and Bill O'Reilly. Trump, himself a self-admitted sexual predator, had no issue bringing Shine to the White House.

In late 2018, Trump nominated former Fox News host and State Department spokesperson Heather Nauert to be the ambassador to the United Nations. Nauert, who has a history of making anti-immigrant and anti-Muslim remarks on air, eventually withdrew her nomination for the position in early 2019 after it came to light that her nanny did not have a proper U.S. work visa.

Trump is turning once-prestigious positions within the U.S. government into dumping grounds for bigots, cheaters, and liars, many of who just happen to come from Fox News.

Crowley would feel right at home.