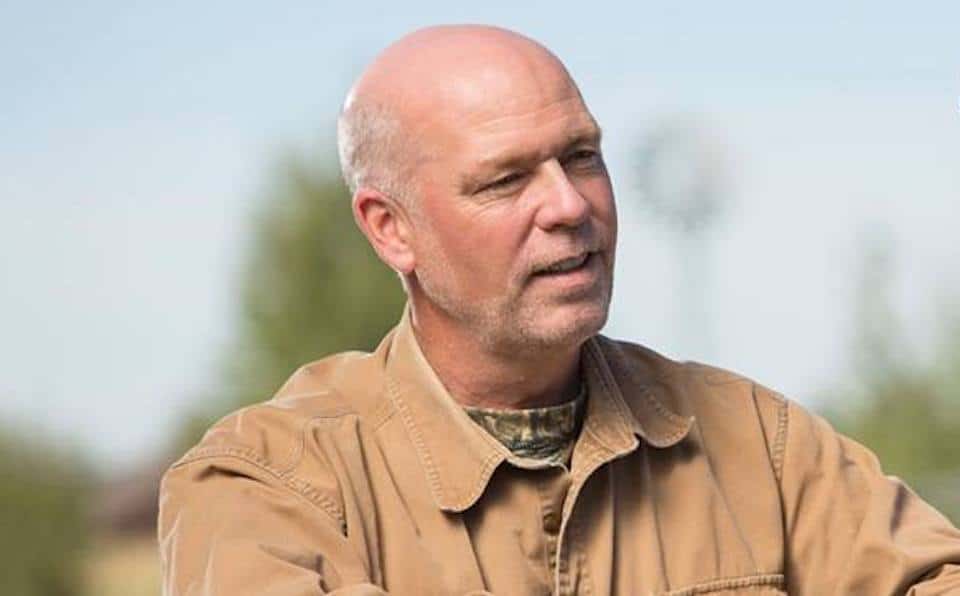 Montana's newly elected Republican congressman is too busy to appear in court for assaulting a reporter, but he already found the time to file the paperwork for his re-election bid in 2018.

He opposes Social Security because it is not in the Bible. He discriminated against workers with disabilities at his business. He has donated money to white nationalists and antigay hate groups. He has financial ties to sanctioned Russian oil companies and a European firm accused of giving money to ISIS.

His real claim to fame, however, is that he was charged with misdemeanor assault on the night before the election, for choke-slamming a reporter who had asked him about the GOP health care repeal. He waited until after he had won the election to apologize.

Now, he is wrangling with the county attorney over his court date.

Gianforte was given until June 7 to appear in court for the assault charges. According to Montana Public Radio, he has already rejected two proposed court dates, and it is now likely the deadline will have to be extended.

But whatever is keeping Gianforte so busy he cannot show up for his own court appearance has not prevented him from finding the time to file his re-election paperwork for 2018:

Congressman Greg Gianforte has filed to run for re-election in the 2018 U.S. while awaiting assault misdemeanor charge. #MTAL #mtpol

Meanwhile, CBS News reports that a national coalition of media groups is calling for an investigation by the Office of Congressional Ethics to consider whether Gianforte violated the House's code of conduct and should face disciplinary action.

The fact that Montana Republicans would stick by a man who beats up reporters is sickening. The fact this man cares more about being re-elected to an office he has not even been sworn into yet than about answering criminal charges against him makes it even worse.

Gianforte's behavior, and his priorities, are a stark reminder that there is no level of accountability Republicans are prepared to surrender to stay in power.