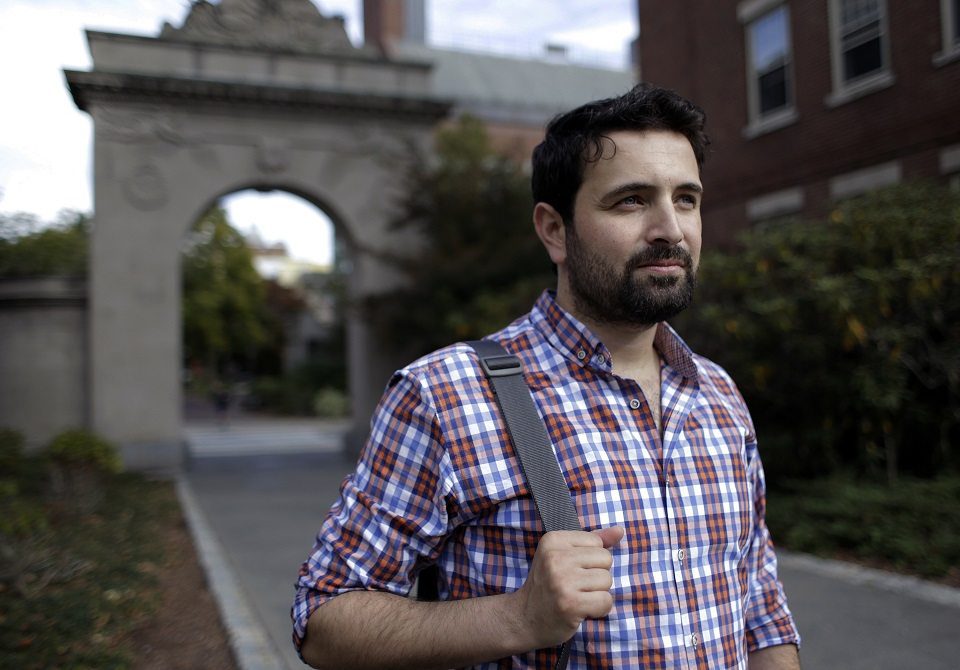 (AP Photo/Steven Senne, File)
Get The American Independent in your inbox

Donald Trump’s Muslim ban, in addition to being bigoted, discriminatory, and a logistical nightmare, is also a public health hazard that threatens millions of people.

CBS reports that America is suffering a shortage of primary care physicians, and hospitals have been counting on people from other countries to make up for the shortfall. Now, with Donald Trump's Muslim ban wreaking havoc on the system, those doctors could be barred from ever coming here, which would create ripple effect for patients relying on those physicians.

It is estimated that 15,000 of the doctors currently working in the United States were born in the seven countries that were the target of Trump’s ban. An average doctor could see between 800 to 1,500 patients per year. Physician access for up to 22.5 million people could be impacted.

It is rural America — who heavily voted for Trump — that will suffer more. Dr. Andrew Gurman, president of the American Medical Association, told CBS, "In many places, the international medical graduate physician is the medical system. So people should be very concerned about this."

And medical students from the named countries are also troubled about their own futures:

"All of your dreams are shattered just by an issue of a piece of paper saying that you cannot enter the country," said Emad Uddin Hakemi, a Syrian-born cardiology fellow at John H. Stroger Jr. Hospital of Cook County who arrived as a resident in 2011.

[Dean of the Southern Illinois University School of Medicine, Dr. Jerry] Kruse hopes the new ban includes an exception for doctors. To foreign applicants who are watching the temporary ban play out in the U.S., Kruse said, "Hang on. We’re there for you."

The Muslim ban, restricting travel from Iraq, Syria, Iran, Sudan, Somalia, Yemen, and Libya (but not countries where Trump has a financial interest, or Saudi Arabia, where the 9/11 hijackers came from), was put in place with an executive order in Trump’s first week in office.

After mass protest and a court challenge, the Ninth Circuit threw out the law, but Trump reportedly plans to issue a new executive order that he hopes will survive judicial review. Trump has tried to argue that it was not a Muslim ban, but administration ally Rudy Giuliani admitted it was in a Fox News interview which ended up being cited in court.

The ACLU, which has taken the lead in opposing the ban, points out that it violates treaties and laws to which America is a party. It also flies in the face of American tradition and values to turn away refugees seeking sanctuary from war, suffering, and violence.

And now, in addition to a moral quagmire, we see that the ban could simply just be killing us.