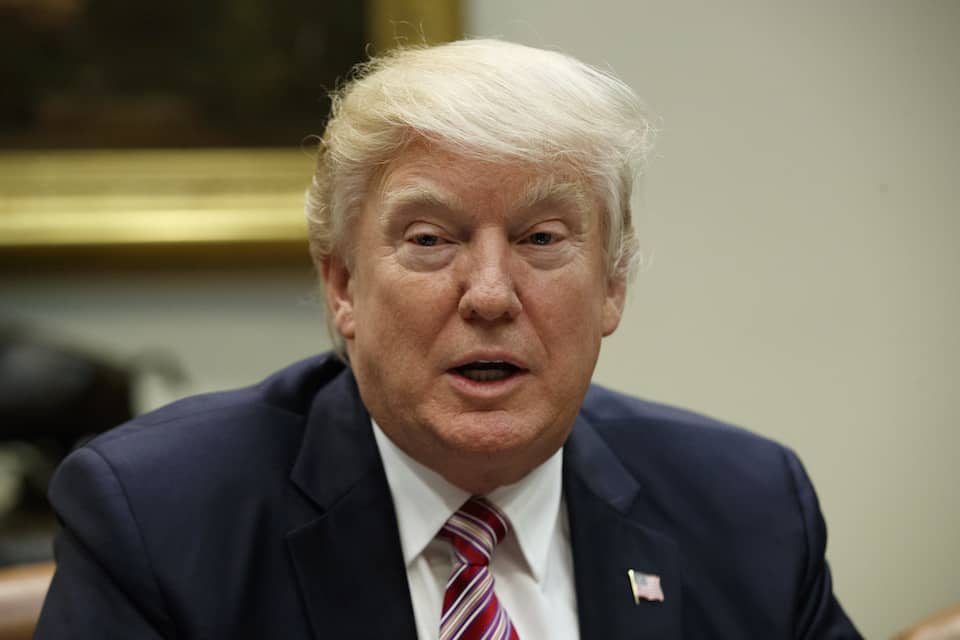 Ranking Member of the House Intelligence Committee Adam Schiff dropped a bombshell when he revealed there was "more than circumstantial evidence" of collusion between Donald Trump's campaign and the Russians.

In what is proving to be the most significant political story of our lifetimes, Ranking Member of the House Intelligence Committee Adam Schiff revealed there is "more than circumstantial evidence" of collusion between Donald Trump's campaign and Russia to interfere with the electoral process in the 2016 presidential election. Watch as Schiff talks to NBC's Chuck Todd:

.@RepAdamSchiff on Trump/Russia connection: "There is more than circumstantial evidence now...and is very much worthy of investigation." pic.twitter.com/qvw7drsqQX

TODD: You thought that at the time that former Director of National Intelligence James Clapper was too definitive when he said "no evidence of collusion" at the time that he served through essentially January 20th of this year. What basis can you feel confident saying that the Director of National Intelligence oversold something?

SCHIFF: Well, look, I don't think it was deliberate on the director's part, but all I can tell you is, reviewing the evidence that I have, I don't think you can conclude that at all. Far from it.

TODD: But you admit it's — all you have right now is a circumstantial case?

SCHIFF: Actually, no, Chuck. I can tell you that the case is more than that. I can't go into the particulars, but there is more than circumstantial evidence now. So, again, I think —

TODD: So you have seen direct evidence of collusion?

SCHIFF: I don't want to go into specifics, but I will say there is evidence that is not circumstantial and is very much worthy of investigation. So that is what we ought to do. Now, again, I think we have been dealt a serious body blow to the credibility of our ability to get answers by today's events. And to me it underscores the importance of having an independent commission look at this as a supplement to anything Congress does.

Up until now, many Americans have been aware only of an overwhelming amount of circumstantial evidence regarding Trump's ties to Russia and those of a number of his campaign and administration advisors. This critical mass has caused justified concern that there was coordination between the Trump campaign and the Russian government to subvert the will of the American electorate in the 2016 presidential election. These concerns are significant enough that FBI Director James Comey took the unusual but necessary step of confirming the FBI is conducting a criminal investigation into the matter.

This revelation by Schiff that non-circumstantial evidence exists of collusion between Trump and/or his associates and Russia takes the matter to an entirely different level. Depending on the findings, collusion with a foreign power against the government and people of the United States could constitute an act of treason.

For the sake of the survival of our republic, the American people must demand an independent commission to investigate Trump and Russia. If the GOP and Executive Branch fail to cooperate in this necessary action, we will be facing nothing less than a Constitutional crisis.

Update: Since publication, government officials have confirmed to CNN:

The FBI has information that indicates associates of President Donald Trump communicated with suspected Russian operatives to possibly coordinate the release of information damaging to Hillary Clinton's campaign, US officials told CNN.

The FBI is now reviewing that information, which includes human intelligence, travel, business and phone records and accounts of in-person meetings, according to those U.S. officials. The information is raising the suspicions of FBI counterintelligence investigators that the coordination may have taken place, though officials cautioned that the information was not conclusive and that the investigation is ongoing.