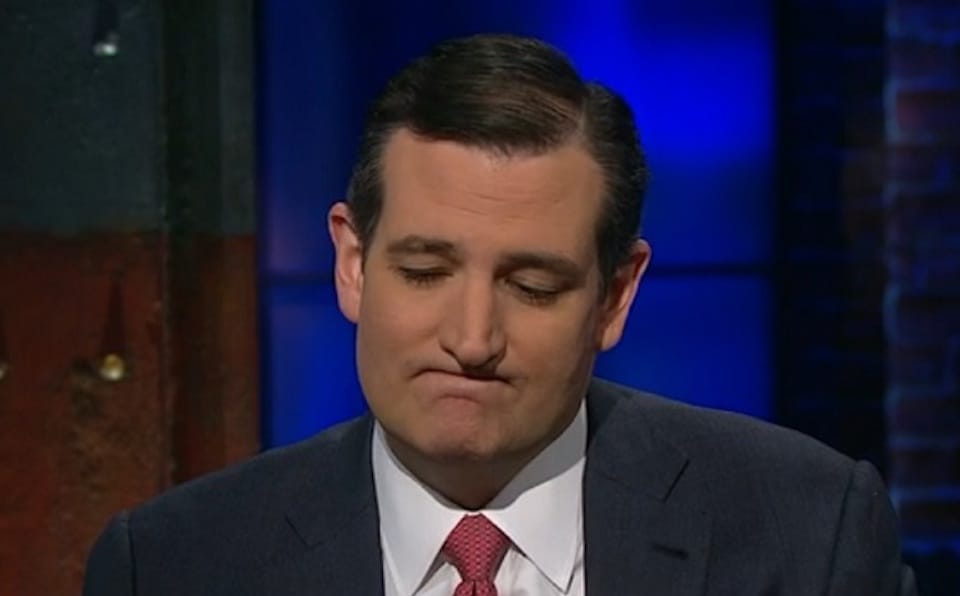 Former acting Attorney General Sally Yates made quite an impression on the Morning Joe team with her flawless dominance over the Republicans who tried to turn her appearance at a Senate hearing on Russia into a defense of Donald Trump's Muslim ban.

She faced down intimidation from Donald Trump, connecting the dots in key elements of the Michael Flynn scandal, and repelling several Republican attempts to derail the hearing with extraneous issues. Among her less significant, yet still impressive, accomplishments was her complete unmasking of Sen. Ted Cruz (R-TX) as an intellectual fraud.

That moment earned Yates unanimous applause from the Morning Joe gang, who called her performance a home run, and reveled in Cruz's deserved humiliation:

SCARBOROUGH: Ouch. Those are two curveballs she put over left field fence. Two setups, set it up like Perry Mason.

BARNICLE: Touch them all.

GEIST: They were trying to set her up as someone who acted out of politics. By the way, the travel ban is completely separate from the issue from what the hearing was about.

SCARBOROUGH: He should have known. That's just — that's just bad theater, bad politics. He should have known that Sally Yates was going to hit his hanging curveball 470 feet. You could see while he was setting it up. Don't do that, no, no. Just talk to her. Give her an intentional walk. Make the little signal.

GEIST: That one didn't break. It was a hanging curveball. But it wasn't just Senator Cruz. There were other senators in there as someone who acted out of politics and out of partisanship. Shine the law under which she acted. She believed the travel ban was unlawful.

SCARBOROUGH: And importantly, she cited, and correctly cited, the provision of the law that was implemented after the section that he talked about.

BARNICLE: It's also something that Ted Cruz has done more often than not. He has an intellectual contempt for nearly everyone, because he thinks he's just the smarter person in the room.

RATTNER: What's even worse she shows it. It's obvious he has intellectual contempt for everyone in the room.

Cruz apparently felt the sting, too, as he fled the hearing immediately thereafter.

The total humiliation of Cruz aside, Yates' testimony made clear that she has much more to tell in a classified setting. Her strength in the face of these attacks by Republicans are a reassuring sign that she will not crack, under any circumstances. Republicans can run — in Cruz's case, quite literally — but they can't hide from Sally Yates, or the truth.