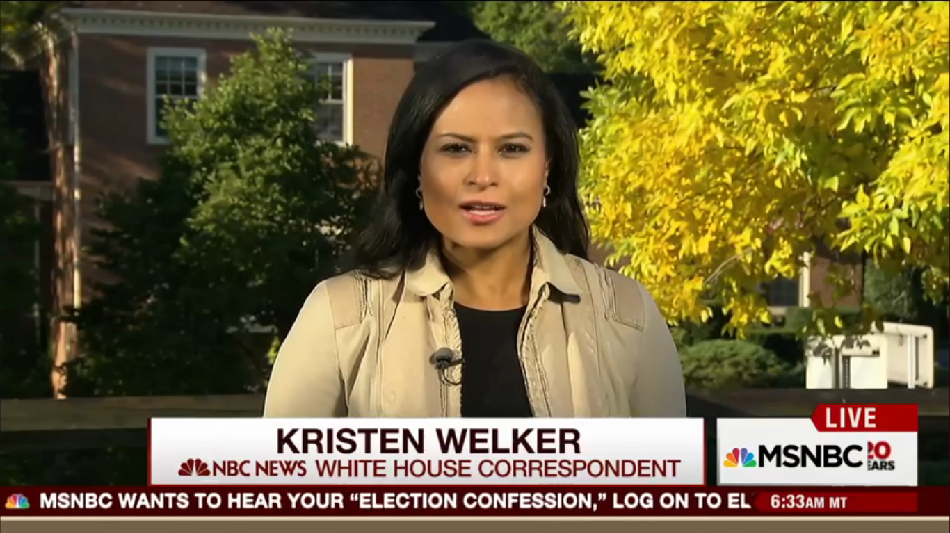 Supporters and observers of the Clintons are accustomed to the corporate media assuming the worst about them. In an especially egregious instance, a touching anniversary tweet from Bill Clinton was twisted into a contrived political move.

41 years ago I married my best friend and the finest changemaker I’ve ever known. And yes, I’m still in awe of her!

MSNBC's Kristen Welker did not mention that the occasion for the tweet was their anniversary, instead chalking it up to cold political calculus in response to Donald Trump's attacks on the Clinton marriage:

And of course it comes as Donald Trump has been hitting him for his past personal indiscretions...So, trying to shift the narrative, but clearly, there are still things looming over Secretary Clinton's campaign even as she continues to hold this lead in the race.

Even something as simple and sweet as an anniversary wish from one spouse to another gets warped in the anti-Clinton spin machine.