Home National Mueller is about to get documents that may provide direct grounds for...
Support progressive journalism.
Donate today 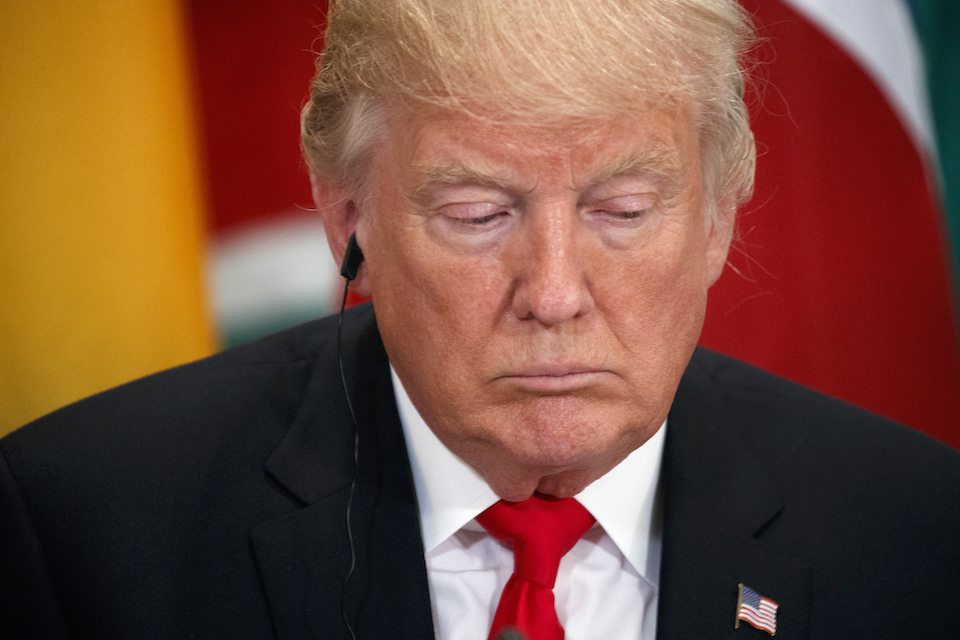 With this latest new bombshell, we're getting closer and closer to "Mueller Time."

Special counsel Robert Mueller began investigating Donald Trump in June 2017 for obstruction of justice, as part of his probe into Russia's interference in the 2016 election. But it wasn't until early August or shortly before that Mueller began requesting documents from the White House.

Those initial requests, though, were confined to briefly tenured National Security Adviser Michael Flynn's behavior during the last days of the campaign and his financial records. A later request concerned records relevant to Donald Trump Jr.'s campaign-time dealings with Russian agents. That is to say, they were indirectly indicating the direction of Mueller's investigation and its ultimate scope.

Now, for the first time, it's clear that Mueller has turned his focus to actions taken by Trump himself after 12:00 pm, January 20, 2017: Mueller has requested documents from the White House concerning Trump's actions in office.

The distinction is important. While there's some question whether a president can be impeached for actions taken before assuming the office, there's no question that acts in office can be grounds for impeachment.

So, not only has Mueller signaled that he's actively investigating Trump; he's requested the documents that could be the basis for impeaching him.

Trump has already been exploiting his campaign slush fund to help cover the increasing legal fees related to the Russia investigation. This latest report shows those expenses won't be going away any time soon.